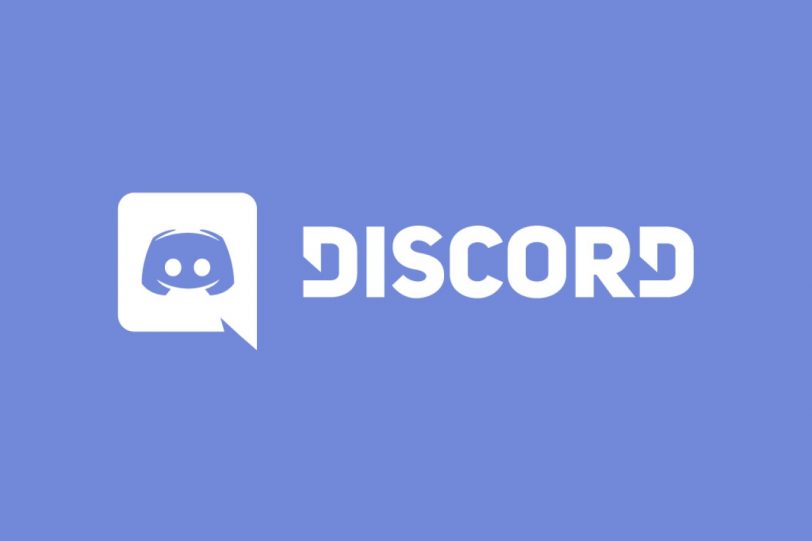 Microsoft is in talks to acquire Discord, the social media platform intended primarily for gamers, according to a website report Bloomberg Indicating that the companies are in talks ahead of a possible acquisition deal, which according to sources close to the issue will stand at more than $ 10 billion.

Discord platform is considered the least known for most users. It is one of the most popular social platforms in the world today, focusing on the gaming audience, enabling voice VoIP calls, text-based chat rooms and more. The platform holds over 140 million active users every month, an audience that Microsoft is interested in promoting its gaming division.

Discord has reportedly also held talks in the past about selling the platform to Epic Games and even with e-commerce giant Amazon, which owns the social network Twitch, which is also aimed at gamers. If the deal goes through, it will be an even bigger deal than Microsoft’s acquisition of Bethesda Softworks for $ 7.5 billion. However, there is also a report indicating the possibility that Discord will go public without being sold to another company, which is uncertain at this stage in light of the talks that are reportedly taking place between the two companies.

While this is not a definite deal that is expected to happen in the near future if it does materialize, it is a very sensible move for Microsoft, which invests a lot of money in its gaming division, with the option to combine the company’s subscription system, Game Pass, with Nitro. Discord.

Have you already visited our coupon database?