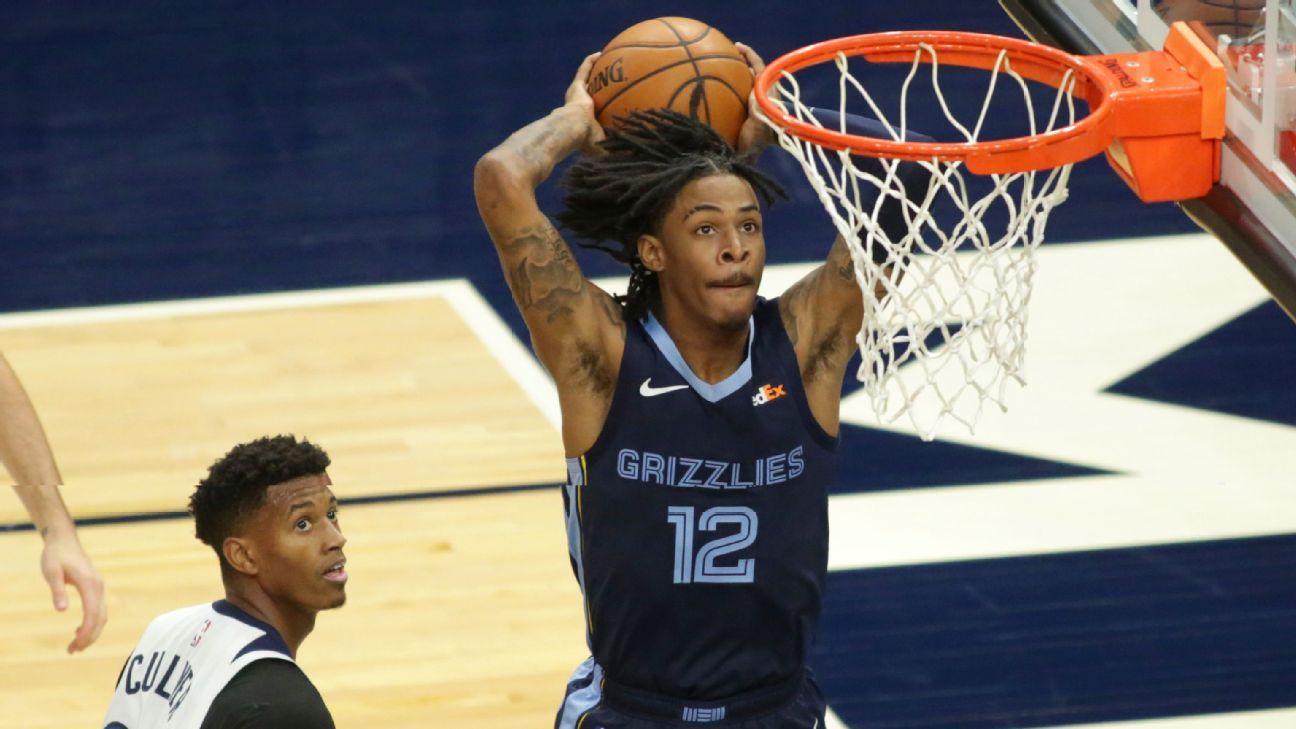 MEMPHIS, Tenn. – The Memphis Grizzlies have a talented young heart that they are determined to keep together, and used the 2021-22 options to manage NBA Rookie of the Year Ja Morant, Jaren Jackson Jr., Brandon Clarke and Grayson Allen.

The No. 2 overall pick in the 2019 version out of Murray State, Morant was the near-unanimous pick as the premier rookie and unanimous pick for the NBA All-Rookie team. He led the team with 17.8 points per game in starting 67 games last season.

Clarke joined Morant on the first NBA All-Rookie team after averaging 12.1 points and 5.9 rebounds. He shot an NBA-61.8% best rookie off the floor.

Allen shot at 40.4% from a 3-point range last season in his first campaign with the Grizzlies.