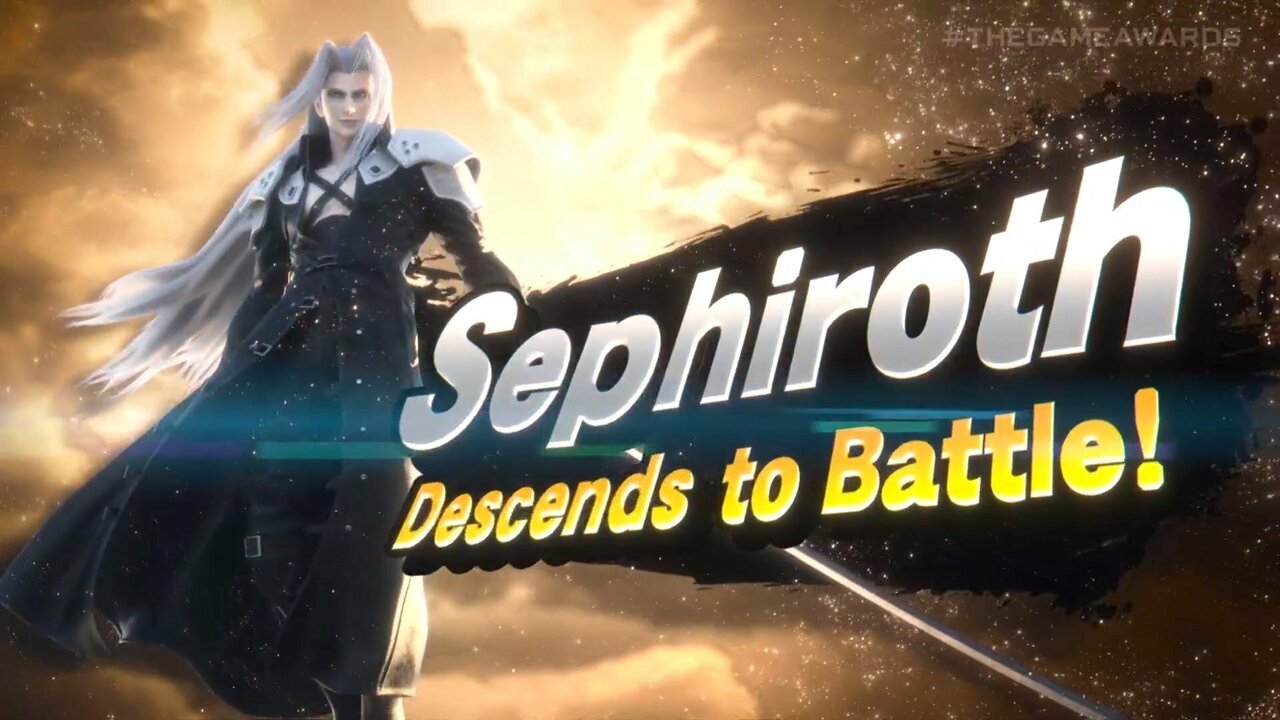 The wait is almost over, as of today, Super Smash Bros. fans will receive. Ultimate long show of Sephiroth, the next character to join the game’s legendary roster.

Announced at the Play Awards last week, Sephiroth will take next place in the second Pass Fighters in the game. The antagonist Final Fantasy VII has already been given a December release window, but it won’t be long until we know when it drops into the game.

Are you looking forward to another iconic Final Fantasy character arriving at Smash? Will you set up a Sephiroth vs Cloud game as soon as the new character drops? Tell us below.