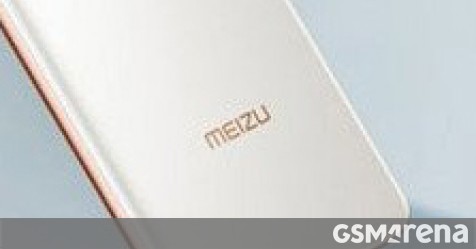 Meizu is celebrating eighteen years since its founders, and this year’s events will include a new UI, and a new smartphone series, announced over a three-day holiday. A documentary will be launched on March 1, followed by the new Flyme 9 on March 2, and production will end on March 3 – two shiny new Meizu 18 smartphones.

The new user interface will be based on Android 11, but according to leaks, the phones will run older Flyme 8.3 interface, still based on the latest Google OS. Speaking of leaks and rumors, we expect a Meizu 18 with a Snapdragon 870, along with a Meizu 18 Pro, running on the flagship Snapdragon 888 chipset.

According to a CCC listing, the Meizu 18 will have a 4,000 mAh battery with a 30W charge, while the Pro will have a 4,500 mAh cell and 40W charge levels, however, none of them will go with the real charger in the box – all launched by Apple and followed by Samsung and Xiaomi.

The phones may have Meizu Guardian for company on the platform, but so far we have only seen a patented design and have heard nothing about real specs.

Source (in Chinese) Via