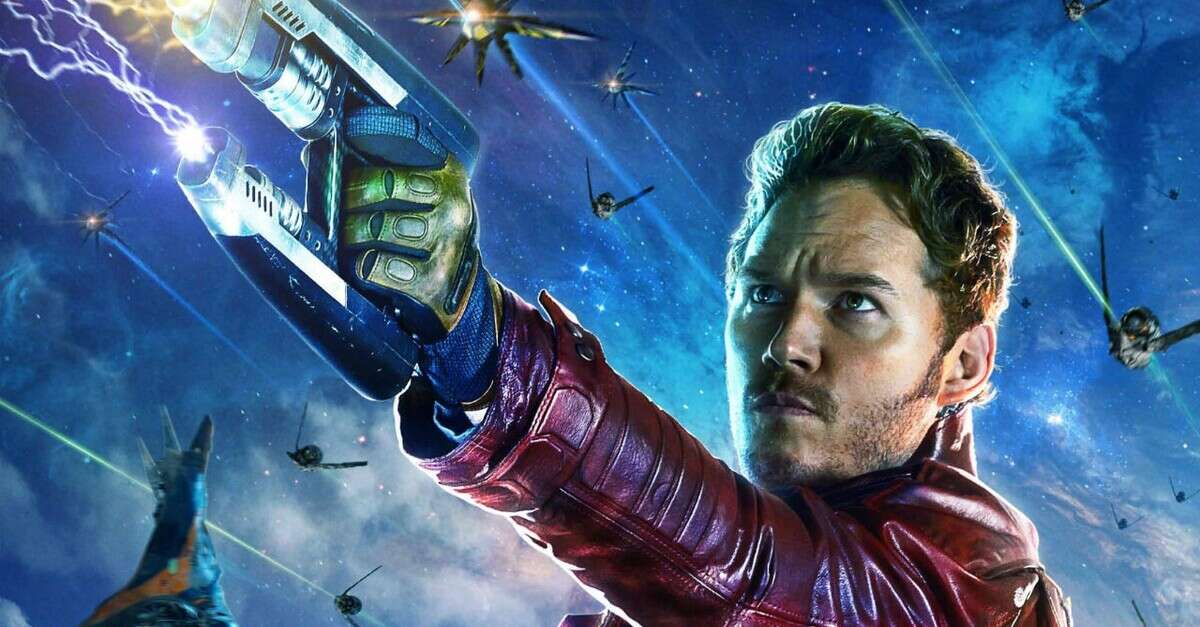 A new issue in the successful comic book series “Guardians of the Galaxy” from Marvel reveals that the character of Peter Quayle, aka Star Lord, is bisexual and has a polyamory relationship with a man and a woman.

In an issue titled “I Shall Make You a Star Lord,” Peter Quayle is fortified for nearly 150 years on a planet called Mourinus. He spends his time there with two humans, male and female, named Morse and Aradia. At some point, the trio develops a polyamory relationship, and in the comics they even look close and embraced inside a pool of water in the temple.

“It’s been more than a decade,” Quoyle tells the two after spending their first 12 years together, according to Entertainment Weekly. “It’s time to come to terms with the truth. Morrinus is my home. You are my home. Thank you for accepting me.” Morse replies, “Congratulations, Peter Quayle. The self you were has come to an end. You have been born again and you are ready to learn our ways.”

The revelations in the new issue written by Al Ewing have provoked quite a heated debate among fans. “When did Star Lord become Bee ?!”, a surfer tweeted while another added: “Star Lord has a lot of energy in me, I’m glad it’s finally been approved.”

It is not yet clear if Quoyle’s sexual orientation will be incorporated into the plot of future films in the Guardians of the Galaxy series.

In the past, Elliott Page (former actress Alan Page who recently declared herself transgender) has accused actor Chris Pratt, who plays Quill in the movies, of being part of a church known for its positions against the LGBT community, allegations that Pratt flatly denied.

Star Lord is the alter ego of Peter Jason Quayle, a fictional character of a superhero who appears in the “Guardians of the Galaxy” comic books and is part of the Marvel comic book location. Quoyle is a half-human orphaned half-god, who after his mother’s death underwent a transformation into Star Lord.