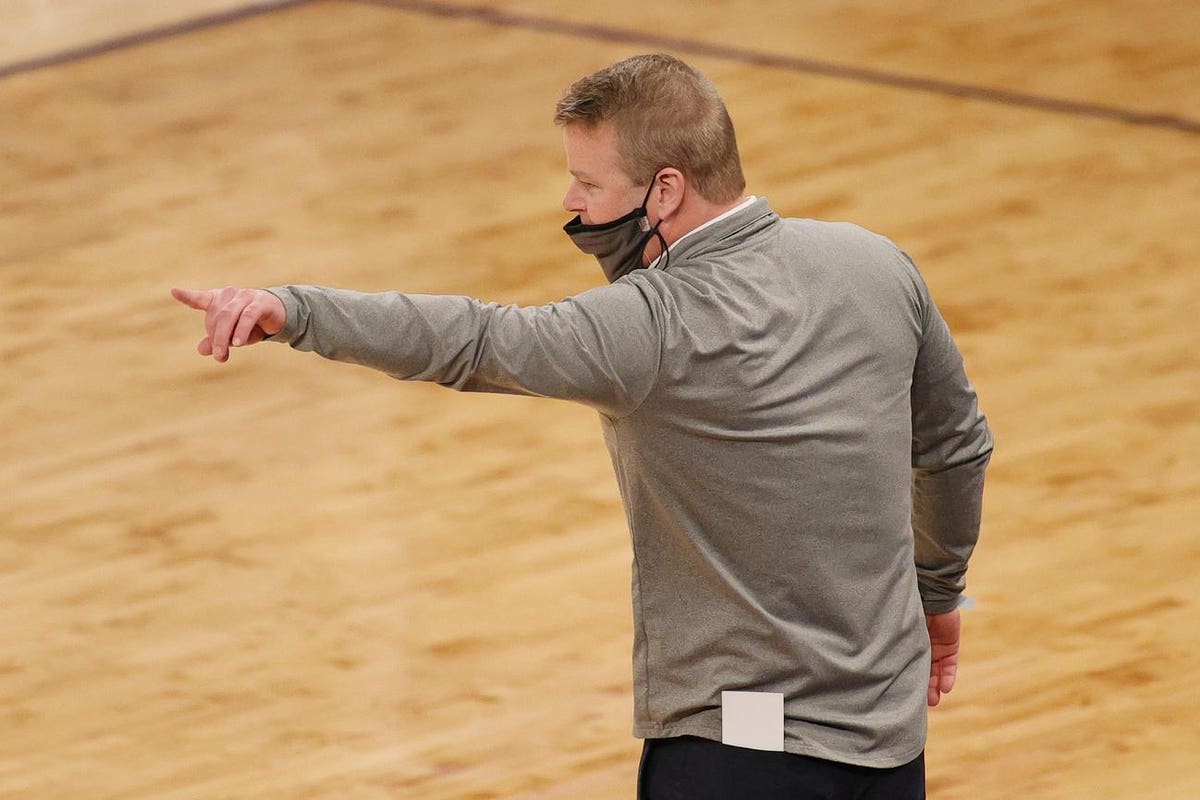 The Duke’s old point guard went 128-95 at East East school, with two NCAA Tournament displays and no tournament wins. Marquette went 13-14 this season, 8-11 in the Big East, and lost to Georgetown in the first round of the Big East Championship at Madison Square Garden.

“After a thorough evaluation of our program over the past week, which included a number of conversations with Steve, I decided that now was the right time for a new director of the Our stormy program, “said Marquette AD Bill Scholl.” I am confident that our history of success and our commitment to developing young men who are leaders on and off the court will attract the highest level of I want to thank Steve for his commitment to our student-athletes, and for his representation of our men’s and university basketball program. all to Steve, Lindsay, Jack and Charlie in the future. “

Marquette said “Intercollegiate Athletics will pay in full the transfer costs and responsibilities associated with the change in coaching leadership. ”