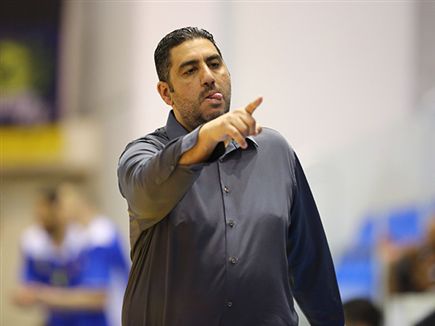 The visitors presented a great offensive game with a display of threes and Ofer Rahimi enjoyed five players who scored in double digits. On the other hand, Daniel Danino did not play due to injury, Modiin had a hard time, failed to continue the winning streak and suffered a second home loss this season.

The first quarter was still even and ended with a 21:23 advantage for Maccabi Ashdod. Towards the end of the first half Dorand Scott and Arthur Rosenfeld jumped the visitors’ lead to 31:43, and in the half the board showed 39:47 after good actions by Lace Dunn. The third quarter was all about Ashdod – from the threes range of Dola Drapic and Noam Laish increased the advantage to 58:79 after three quarters. The final quarter was for protocol only and the locals only minimized damage.