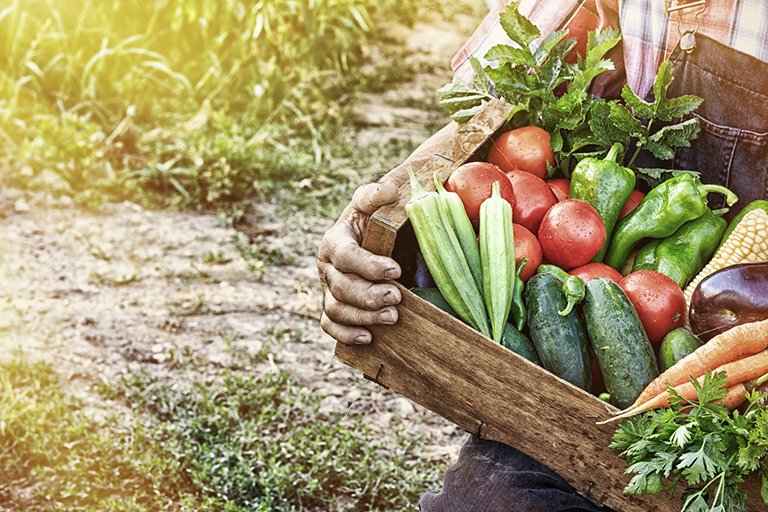 The eating habits of people living around the Mediterranean Sea were studied. You can live to be very old with that diet, or so the general view is. Scientists at the University of Edinburgh (Scotland) have now discovered that a Mediterranean diet also keeps your brain going longer.

The scientists sent people in their late 70s to a series of memory and thinking skills tests. Participants who ate a lot of vegetables and very little meat were found to have a better mental score. However, the study found no link between the Mediterranean diet and improved brain health.

Biomarkers of aging in the brain – such as greater gray or white matter size, or fewer white matter diseases – did not differ from those who followed a Mediterranean diet regularly and those who did not.

“Which shows that a plant-based diet could largely benefit mental activity as we age,” the researchers said in a university press release.

The scientists studied the thinking skills of more than 500 people aged 79 who did not suffer from depression. They were instructed to solve a variety of problems and were also tested for memory, thinking speed and vocabulary skills. In addition, the test subjects had to answer questions about their eating habits over the past year. More than 350 people also underwent a brain scan to understand the structure of the brain.

The team used statistical models to find links between a person’s diet and their thinking ability and brain health later in life.

The study showed that people who adhered to a Mediterranean diet had the highest signs of mental activity. Even when childhood IQ, smoking, physical activity and health factors were taken into account. The differences were small but statistically significant

“The positive relationship between the Mediterranean diet and brain capacity cannot lead to a healthier brain structure, as might be expected,” said the researchers. “However, it is possible that there are other brain or structural links associated with this diet. Or associations in specific brain regions, rather than the whole brain, as measured here. “