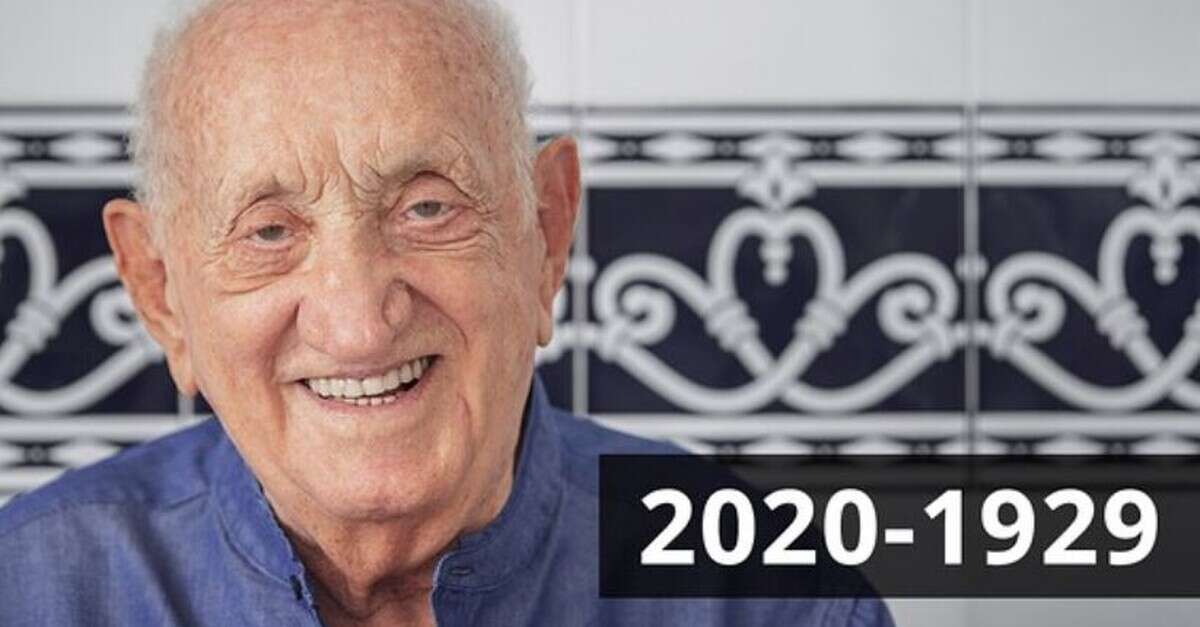 At this time, the funeral of theater man Yaakov Agmon, who passed away last night (Wednesday) at the age of 91, is taking place.

The world of culture is separated from one of its founders, who was a leading producer and director and was present at each of the major intersections in the life of Israeli culture.

Despite the limitations of the corona, many chose to accompany Yaakov (Yankele) Agmon on his final journey to the cemetery in Shefayim. Among the cultural figures and artists who came to pay their last respects were Yehoram Gaon, Irit Tapperson, Riki Gal, Yael Bar Zohar and Guy Zo-Eretz, Noam Semel, CEO of Habima, Idit Tapperson, Ohad Litman, Hillel Mittelpunkt and Yael Dan, Reno Tzur, Tzadi Tzarfati, Itzik Weingarten, Ricky Bleich and more.

The ceremony was conducted by Habima Theater’s artistic director, Moshe Kaftan, who said: “We say goodbye to one of the cultural giants that this country knew. On behalf of the theater people, we say goodbye to you, Yankele, and cherish everything you have done and contributed to the country and its culture.”

Guy Zo-Eretz came up after him and said: “At first I was afraid of him, and over the years I learned to approach him and hug him. A wise and brave man. Yaeli and I owe you a huge thank you. Thanks to his way the musical ‘Mary Lou’ happened. You called me to replace the lead, I did not want , And you told me ‘I’m telling you what I’m telling her age, an actor should be on stage, so give up the ego and do it.’ And I did it, and I met Yaeli, and we started a family and all thanks to your ability to see things. Spanish”.

Gila Almagor Agmon, his widow, went to speak in a crushed voice and in tears: “Yankele is my soulmate. The damn corona has left so many of your lovers at home. Those who came are your loved ones and lovers who came to pay their last respects. I tried to write you a farewell letter at night. I could not, Because we only communicated in love letters. You wrote so many love letters to me, and I replied. I want you to know that you are the best cause of my life. You gave me life from the movies. I was afraid you would have less than a lover, and you succeeded and laughed at me. Wonderful life, and I’m grateful for every moment. Take care of us. I promise to continue your legacy, that culture is life, and I will not let you bury the culture that was so important to you. Wait for me there. I have a few more things to do here, especially to continue what you did”.