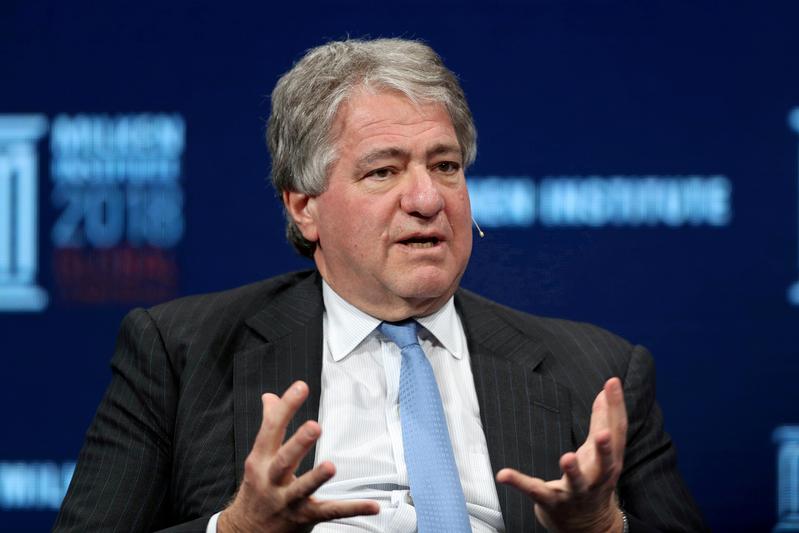 (Reuters) – Leon Black, co-founder of private equity firm Apollo Global Management Inc, would not stand for re-election as chairman of the Museum of Modern Art (MoMA), the New York Times reported. naming people with knowledge of the decision.

Black, 69, told the executive committee of the MoMA board that he was expecting a remote meeting convened specifically on Friday, the report said. (bit.ly/3tRxSRY)

MoMA did not immediately respond to Reuters’ request for comment.

Earlier this week, Black resigned as chairman of Apollo, which he co-founded 31 years ago, months after he resigned as chief executive of the company in January following a report by the law firm Dechert.

An independent review by Dechert revealed that Black had paid $ 158 million for a late treasurer and convicted Jeffrey Epstein for advice on tax and estate planning and related services between 2012 and 2017.

While the blackout review eliminated any abuse, a series of corporate governance changes that prompted the review led to Black resigning from his management positions at Apollo.

Reporting by Sohini Podder in Bengaluru; Edited by Shinjini Ganguli