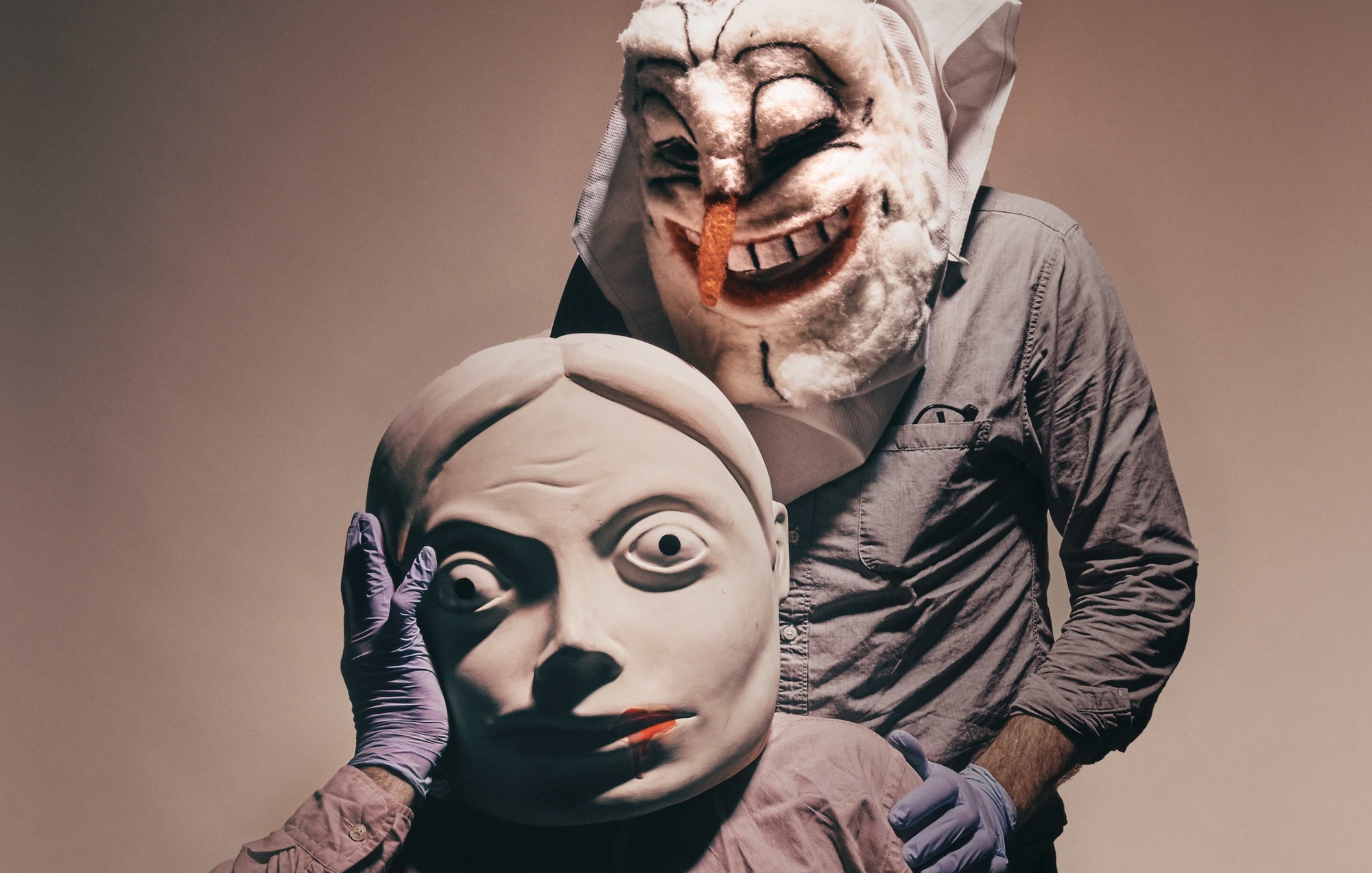 Museum Of Love – the duo made up of Pat Soney at LCD Soundsystem and DFA Records musician Dennis McNany (aka Jee Day) – has shared a new track.

Named ‘Cluttered World’, the song – which will be released through Skint Records – is described as something that “takes you by the hand and takes you down to the ground floor. -all dense air and dense heat ”.

Follow the description: “He picks up a stool somewhere between the grand piano and the quaking bassbins and puts you right in the heart of the action, an intervening torch song playing out throughout the room .

“It’s a wild and upsetting place, but still you want to come back again and again every time the drum track stops. ”

Mixed with LCD Soundsystem founder and DFA co-founder James Murphy, you can listen to ‘Cluttered World’ below:

The couple’s first self-titled LP album was released on DFA back in 2014. In 2018, they released their first song in four years, ‘Marching Orders’.

The Museum Of Love’s new album is due to arrive in the summer. Although no other information was shared about the project, the two years ago revealed that they had “completed a list of new material”.

Explaining they were kicked by a new recording studio they built for the project, they said: “We had a handful of endless products from the first album and were working on new materials whenever we could.

“We worked in a home studio; we built our own recording studio in Dumbo to write and discover the new material; and, when we were kicked out of there, we went into DFA studios as the building was about to be demolished and we completed a record value of new material with the limited time and resources required. we have. The only thing is the first result of our efforts. ”

In November, James Murphy put on a show NTS Radio.