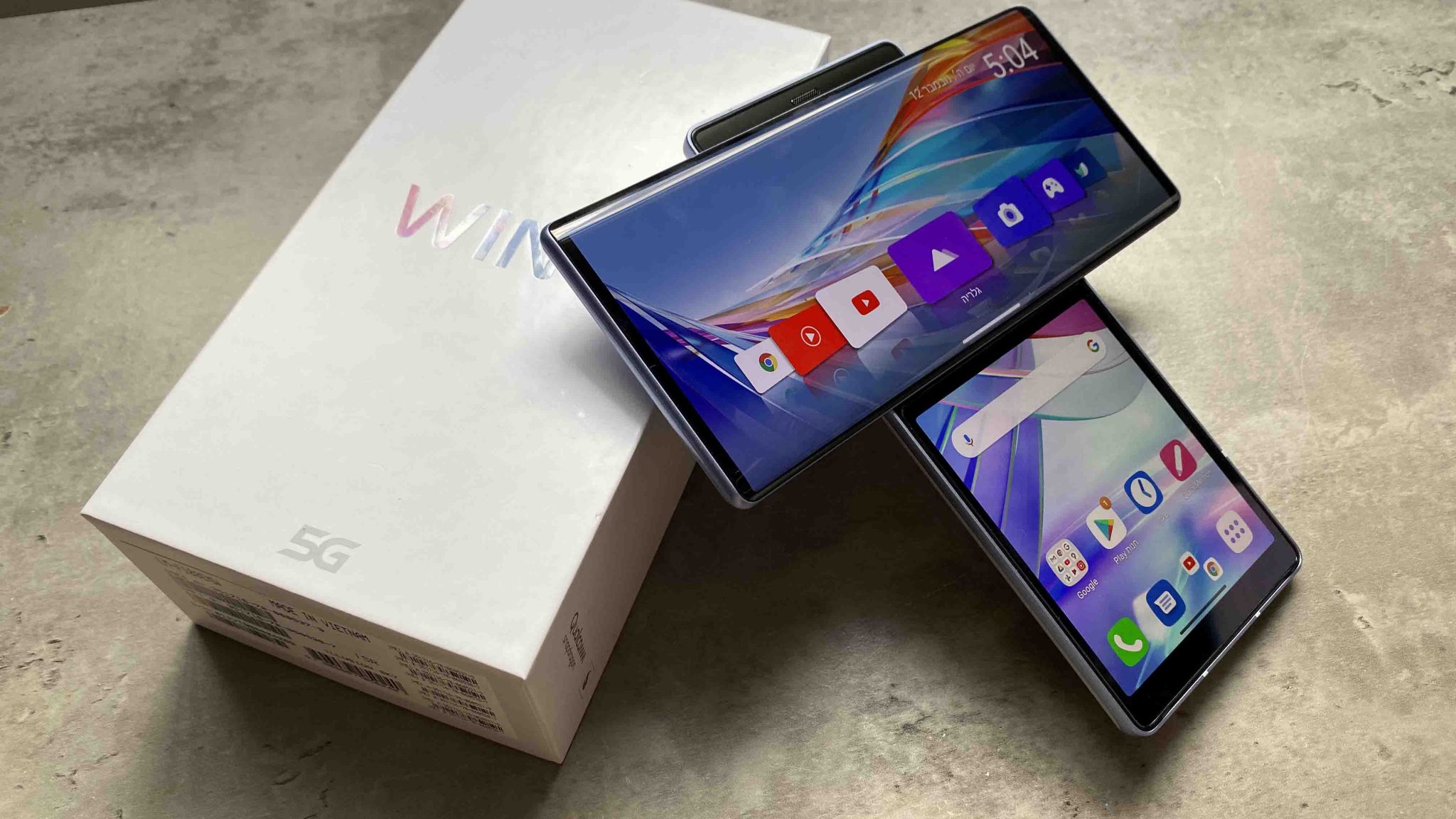 LG Israel and Runlight, an importer of LG in Israel, have launched the smartphone LG Wing 5G In a price of NIS 3,200. This unique device comes with a rotating screen on a pivot and users can easily and simply switch between normal mode and rotary mode.

The Wing comes with a 6.8-inch P-OLED screen, with a resolution of 1080 × 2460 and a refresh rate of 60 Hz. Below it is a 3.9-inch secondary screen with a resolution of 1080 × 1240. The main screen is made of gorilla glass 5 and accordingly also the back of the device. LG has chosen not to equip the device with an advanced processor but with an intermediate processor Snapdragon 765G Along with 8GB of RAM and 128GB of storage. Abroad, there is also a storage capacity of 256 GB. In addition, there is a place to add a memory card (instead of one of the SIM cards).

The device supports the fifth generation which is already available for use in the device and it comes with two SIM card. The level of insulation of the device is at the level of water splashes in the IP54 standard and at the same time it also meets the military standard STD-MIL-810G which ensures rigidity and strong resistance to blows and shocks.

The selfie camera is motorized and comes out of the body of the device. The camera is 32 megapixels with an aperture key of f / 1.9. The camera has a special mechanism (which we have already seen with the competitors) that detects a fall of the device and immediately puts the camera back in place so that it does not damage the fall.

The device battery is powered by 4,000 mAh Along with a fast charge of 30 watts (And a matching charger which comes in a package). Despite the rotating screen, the wing is not too thick and stands at 10.9 mm. It is indeed thick but given that the device has 2 screens, this figure is relatively surprisingly good.

Runlight will sell the device in a sky blue color in a 6/128 GB configuration for the price of NIS 3,200.