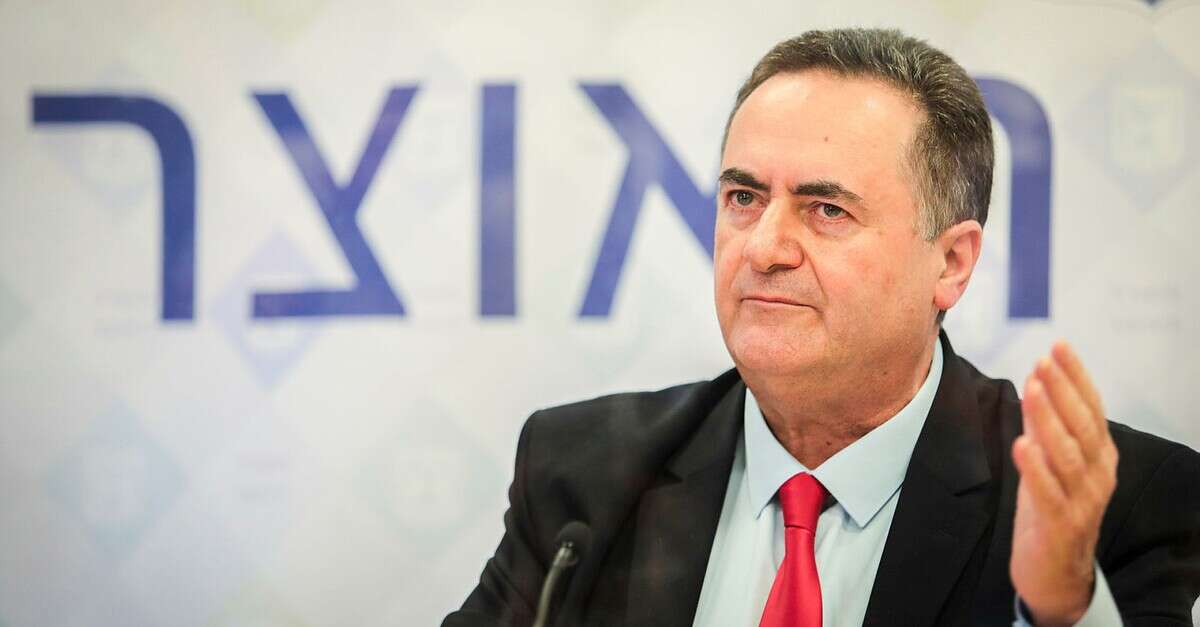 This morning (Thursday), Finance Minister Israel Katz asked Prime Minister Benjamin Netanyahu to raise the state budget for 2020 for approval by the government on Sunday, which he proposed on December 7. Katz asked Netanyahu to transfer the budget by Tuesday night, the deadline for its transfer.

Ganz, about two weeks ago: “I will meet with the Minister of Finance, this or a budget immediately – or elections” // Photo: From Bnei Gantz’s Facebook

Katz also appealed to Defense Minister and Blue and White Chairman Bnei Gantz to support his proposal and for the two to continue discussing the schedules for advancing the state budget for 2021, while freezing Gantz’s support for advancing the law to advance the election.

The Likud and Blue and White have been in conflict for several weeks regarding the transfer of the budget for the years 2021-2020. If the state budget is not passed, on December 23 the Knesset will be dissolved and Israel will go to another elections.