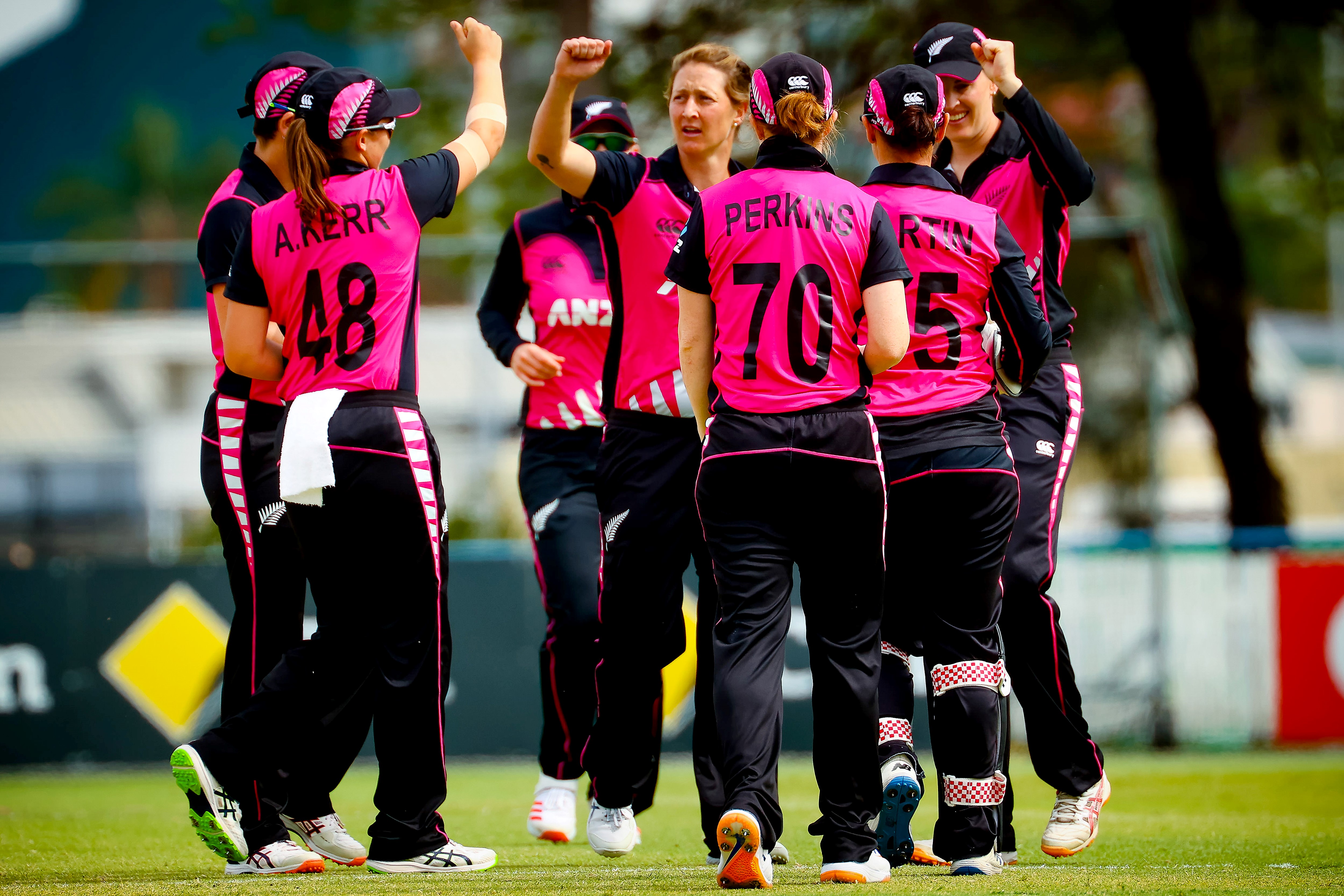 Kate Ebrahim and Thamsyn Newton have won memories when New Zealand named a 13-ball squad for the Women’s T20Is against England.

Both Ebrahim and Newton were recalled to the White Ferns squad behind impressive performances in the recently decided Super Smash.

Ebrahim, who last made a T20I debut for New Zealand in October 2018, made a 40-ball 45 for Canterbury in the Super Smash final against Wellington on Saturday, February 13, and finished as the fifth-highest winner in the tournament.

Newton’s last T20I show came as far back as November 2017 against Pakistan. Representing Wellington in the Super Smash, she scored 292 at a strike rate of 101, and also claimed seven wikis with her medium-range bowling, at an economy rate of 7.05.

“Kate and Thamsyn have worked hard and proven their ability in the Super Smash this season,” said selector Jason Wells. “Kate has been fantastic with the bat for the Druids and yesterday’s Final Final beat ended her superb Super Smash campaign.

“Thamsyn is an athletic cricketer and his extensive skills have served the Blaze well in their T20 campaign.”

The three T20Is will be played on March 3, 5, and 7, along with the T20I Black Caps series against Australia.