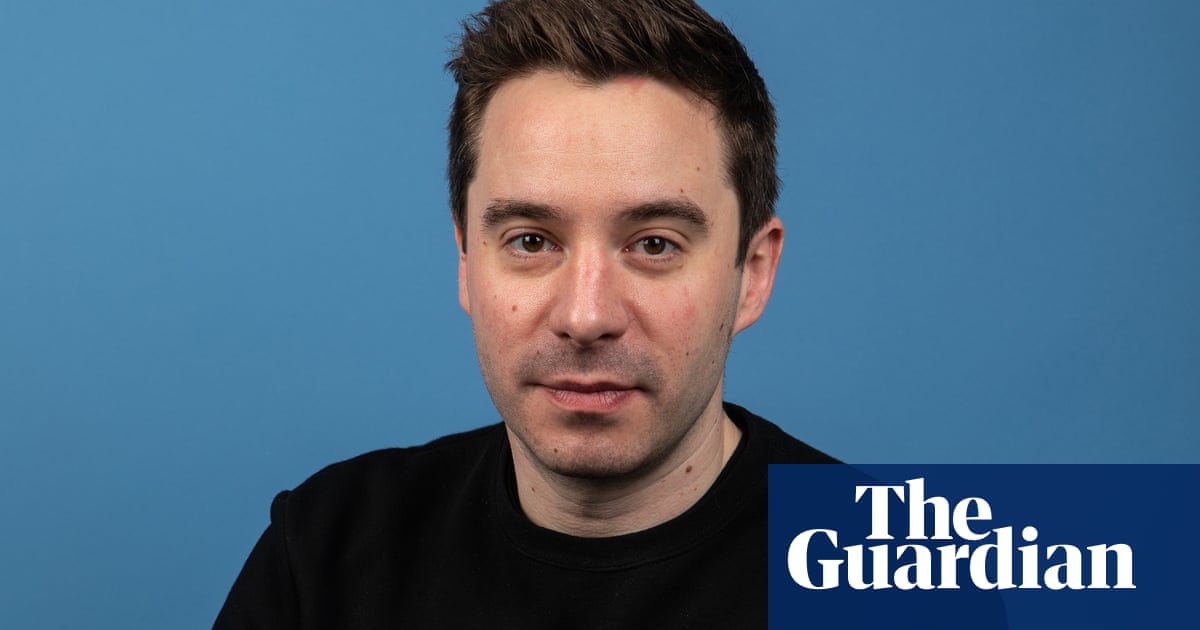 How is a playwright trying to capture 2020 in five minutes?

The answer is, for James Graham, with a short musical film, burnt with a lock, with a community choir and a Macedonian orchestra. Titled We Begin Again, the film – a collaboration with the Guardian in partnership with the National Theater – has been released online on Thursday.

Graham and writer Jim Fortune decided they wanted to create something anthemic and uplifting, a balm at the end of a terrible year of Covid-19 restrictions and Brexit uncertainty. Going into the movement of climate crisis protests and the Black Lives Matter movement, Graham wanted to look forward to the opportunities of 2021, as well as acknowledge the damage done in the past. year.

“We were talking about what kind of creative musical response we would like to give this time. I think we all knew we wanted to feel positive and look forward, ”he said.

The team forms a “family” with a grandmother (Anita Dobson), a father (Zubin Varla), a mother (Susan Wokoma) and a teenager (Noah Thomas). The short was shot in two weeks and only the conductor and one other person were allowed to film the team and members of the choir.

Working within the confines of a song was a new challenge for Graham, best known for his plays and TV projects that explore contemporary issues, such as his recent ITV show Quiz and the drama. Channel 4 Brexit: The Uncivil War.

“To be completely honest I don’t think I’m naturally suited to that kind of language economy,” says Graham. “It was like a one-pot dish that you have to pack with flavors and ingredients. ”

Graham worked with Fortune to curate a song which was then directed by Amy Hodge and shot by Noah Payne-Frank from the Guardian. Hodge, who also directed the Guardian’s previous European video series: Dramas from a Divided Union, said firing during a lockout was “full of challenges”.

“In albums, when a conversation fails, you have to sing – so this became a short piece of music. Working with the brilliant Public Acts NT, which performs theater with community partners across the country, we put the community at the heart of the project, ”she said. “We hope we’ve done something that lifts everyone’s spirits.”

The film is the latest theater video project from the Guardian, which partnered with the Royal Court for the Off the Page 2014 and Headlong microplay series on Brexit Shorts 2017, which featured Graham’s play about a troll between -web.

Graham is optimistic about his future and hopes the song will inspire people to hear it. “Let’s not say that the next few years, as we try to overcome this crisis, are going to be singing or dancing. It’s going to be very hard, ”he said.

“But the song is about making the obvious point that this is an opportunity to tackle these challenges in a proactive and positive way.”