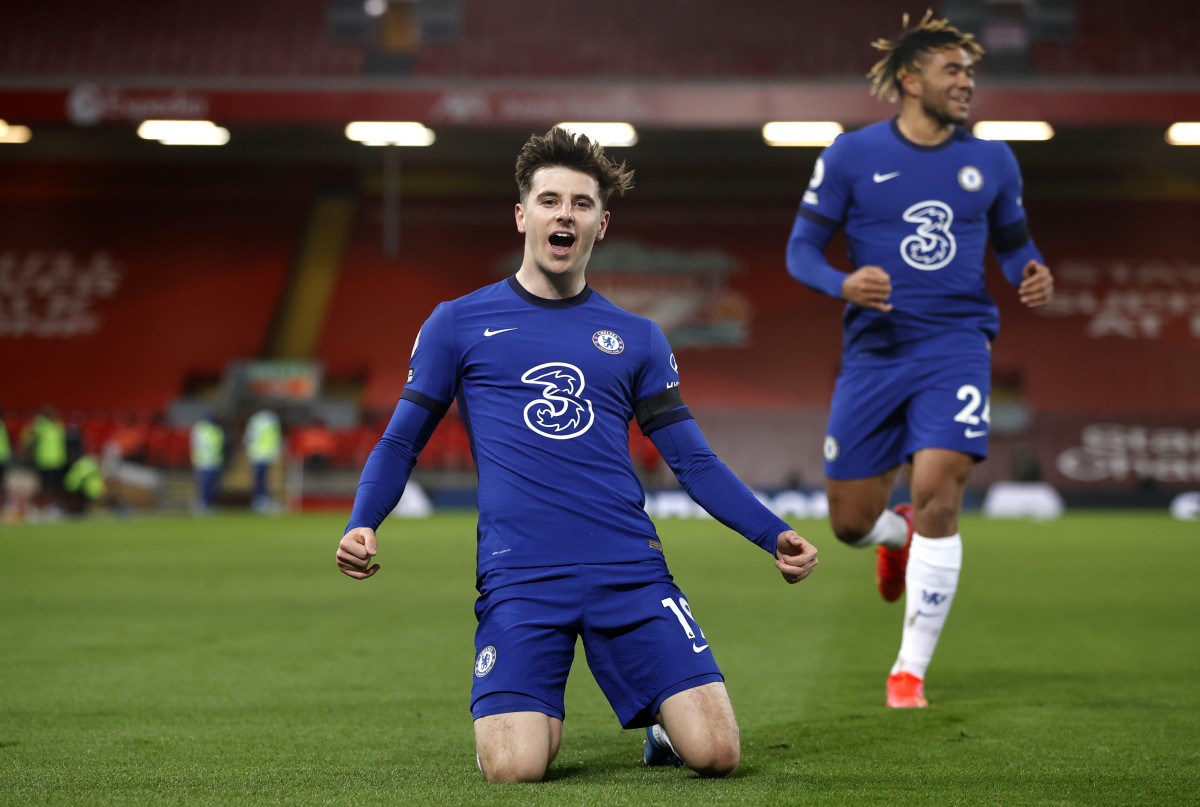 Mason Mount has reflected on a month or two of roller-coaster at Chelsea that saw him captain the club for the first time.

The 22-year-old has allayed doubts since Frank Lampard left Chelsea in January after Thomas Tuchel entered the Cobham building.

Mount has been an integral part of the squad this season and Tuchel has given him a huge awareness of his importance.

He was given the captain’s armband against Luton Town in Lampard’s last game, and regained the captain’s charge last Sunday against Sheffield United.

Chelsea have gone 14 games unbeaten under Tuchel who sees the Blues in a contentious fight for the top four in the Premier League, Champions League and FA Cup.

Mount has linked up with the England squad for international duty for their World Cup qualifiers in March and has reflected on a tremor in recent months.

He said: “It’s been a roller-coaster in the last few months but it’s been a valuable experience; I’ve learned a lot after being a captain for the first time.

“I’ve played five roles in a game, not three! I’ve changed a couple more but all good experience for me to learn. I’m multitasking and I can change roles. It’s about which is the modern game. “

Mount said: “Coming into the international break, we are all excited, excited to be back together. We are ready to be down to business and play the games. It feels like the -what I did my first time at Wembley and it’s gone so quickly.

“You gain confidence and learn more in every camp. You want to keep getting better and better; that’s the main thing. That’s personal and as a group. We’re on track He will start with those qualifiers for the World Cup and the World Cup match tomorrow [Thursday]. “