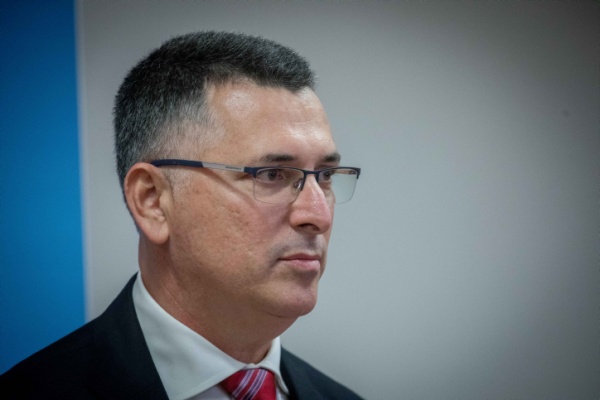 Gideon Saar’s new party was registered this morning (Thursday) with the Registrar of Parties. The party asked for the name “New Hope – Unity for Israel.”

At the time of registration, they presented the main goals of the party, including activities to realize the natural and historical rights of the Jewish people in the Land of Israel.

They also committed themselves to promoting the education system and making it one of the leading education systems in the world, while emphasizing excellence, reducing disparities and providing equal opportunity for every child. Strengthening the status of teacher and educator in Israeli society.

Development of the country, encouraging policies of population dispersal and strengthening the social and geographical periphery. Encouraging settlement and agriculture in the Galilee and the Negev, in Samaria and Judea, and on the eastern boulevard – from the Golan Heights, along the Jordan and the Arava coming to Eilat.

Additional objectives: A free economy while ensuring a fair opportunity for all and a commitment to mutual guarantee, and the promotion of reforms in all state authorities, including the systems of law and justice and the system of government.

Gideon Saar retired from the Likud party while sharply attacking the party’s chairman, Prime Minister Benjamin Netanyahu, and stated that he would run for prime minister.

Gideon Saar was joined by MKs Yoaz Handel and Zvi Hauser, followed by MK Yifat Shasha Bitton, who will serve as acting prime minister, if Saar wins the election.