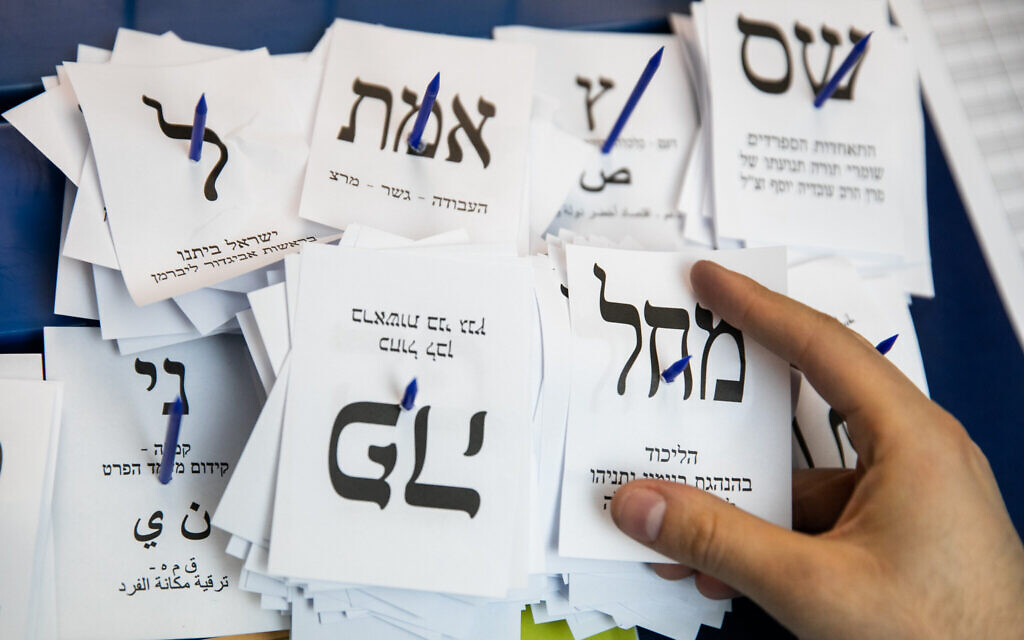 Which democracy holds the most elections? According to a report by the think tank of the Israeli Institute of Democracy, Israel has that dubious honor.

As far as the leader’s average time in office, Israel is much more volatile. Since 1996, Israel has changed prime ministers every 5 years on average – the sixth smallest change among the countries surveyed. Japan and the Czech Republic lead this region, with a change in leaders every 2.1 years on average for each.

The frequency chart is at least a bit due to recent times. Israel will hold its fourth national vote in just under two years on Tuesday, after going to the polls in April 2019, September 2019 and March 2020.

The stability in Israeli leadership is due to the fact that Benjamin Netanyahu has survived elections in 2013, 2015, 2019 (twice) and 2020 since the resumption of the presidency after the 2009 elections. .

The IDI report also showed that the last two selections, in September 2019 and March 2020, caused unusually high numbers of MKs holding their sets. While in previous elections more than half of the Knesset remained the same – and sometimes more than two-thirds remained unchanged – in the September 2019 elections 103 out of 120 Knesset member their sets.

The March 2020 elections saw even less change, with just seven new MKs and 113 left in their place. This is very likely because of the frequency of elections, where parties kept the slate of candidates rather than holding primary schools.