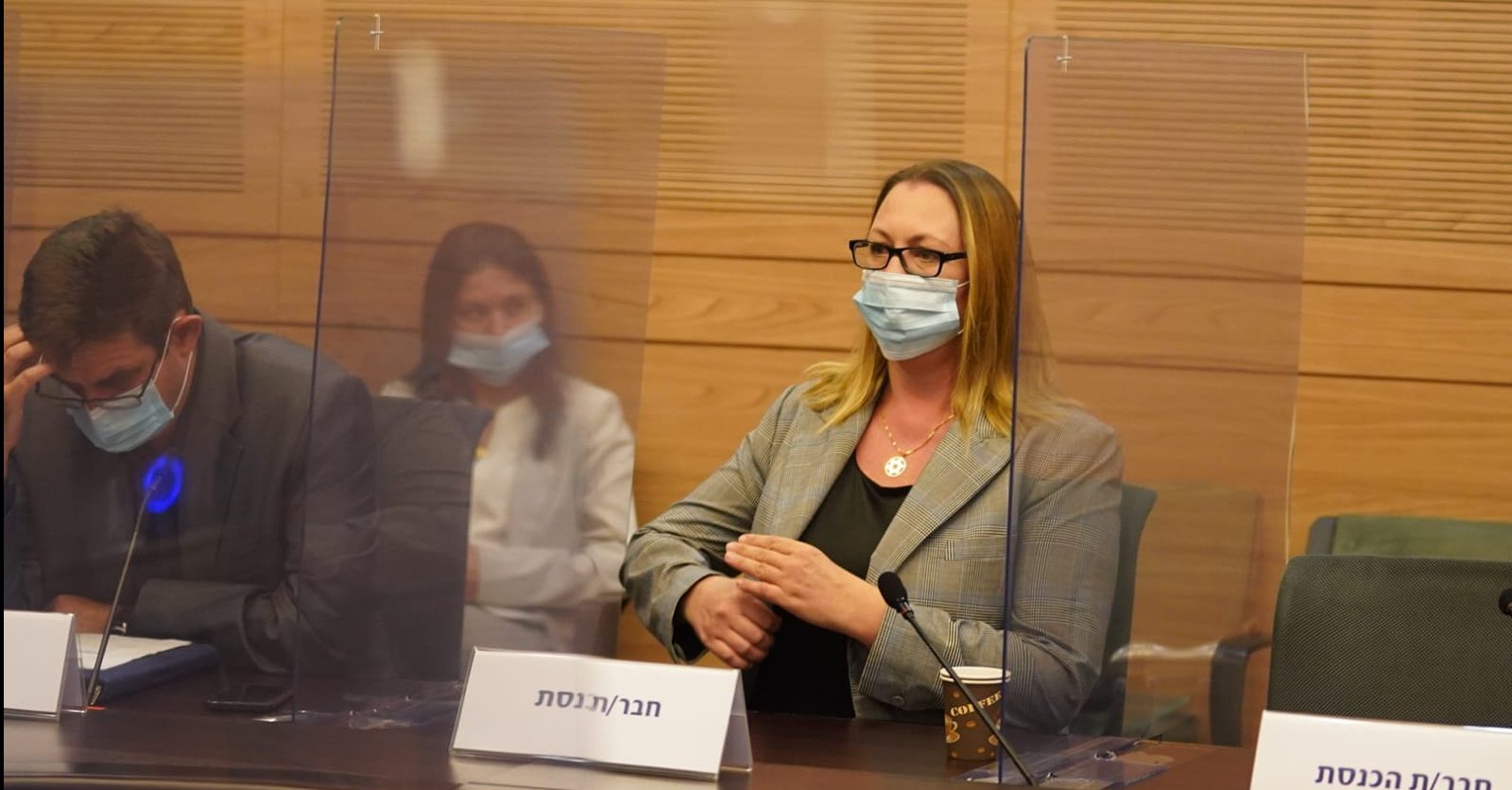 MK Yulia Malinowski of Yisrael Beiteinu announced today (Thursday) during an interview with Radio 103 that she does not intend to get vaccinated against Corona at this stage and attacked: “The vaccine has been used politically.”

MK Milinowski: “I feel that vaccines are being used for political purposes. This issue is too important for them to make political use of. I’m in favor of vaccines, but I do not currently intend to be vaccinated against corona. I want a discussion on the issue in the Corona Committee. “

Milinowski joins MK Shasha Bitton, from Gideon Saar’s party, who said things in a similar vein (and managed to get back at it). Malinowski’s party member, MK Eli Avidar, also announced that he would not be vaccinated.

MKs ‘refusal to get vaccinated and the criticism they have leveled at the vaccine are likely to give a boost to the Corona deniers’ struggle, which only recently spread false messages on the net that caused panic about the vaccine’s dangerous side effects. And have a political interest in presenting the vaccine as dangerous.