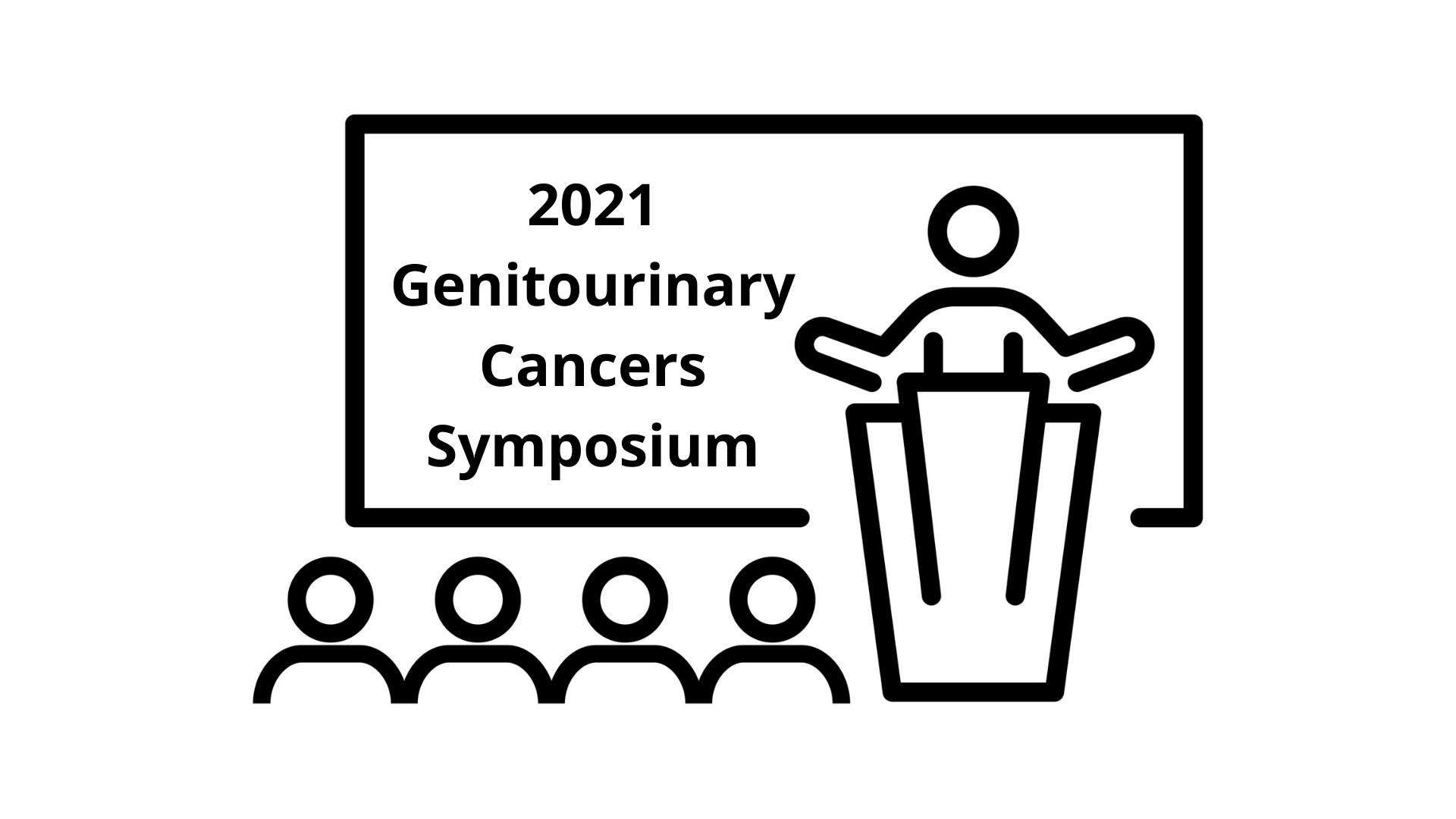 Patients with metastatic renal cell carcinoma (RCC) with brain metastases benefited from treatment with cabozantinib (Cabometyx), according to findings from a retrospective study presented at the 2021 Genitourinary Cancer Symposium.

Results showed that, in patients with uncontrolled baseline brain metastases (n = 25) who received cabozantinib, the intracranial response rate was 61% (95% CI, 39% –80%); this included an overall response rate of 13% (CR) and a partial response rate of 48% (PR). Thirty percent and 9% of patients had chronic disease (SD) and advanced disease (PD), respectively.

“This is the largest group of patients with metastatic RCC with concomitant brain metastases treated with cabozantinib,” lead study author Laure Hirsch, MD, of the Department of Medical Oncology, Cochin Hospital, University of Paris Descartes, said in Paris, France. poster display of the data. “Cabozantinib was associated with high intracranial activity with a high response rate in patients with uncontrolled intracranial infection.”

At the time of the analysis, 23% of patients were still being treated; 52% had stopped due to disease progression, and 9% had stopped treatment for toxic-related reasons.

Intracranial and extracranial responses were evaluated with RECIST v1.1 criteria.

Additional data showed that the external response rate was 52% and 41%, respectively, in cohorts 1 and 2. There were two non-valuable patients in each group because lesion sizes were less than 5 mm.

Hirsch noted that a moderate review of images and adding more patients to this test is ongoing.

The continuous, prospective, multicenter, CABRAMETtrial phase 2 (NCT03967522) evaluates the safety and efficacy of cabozantinib in patients with metastatic RCC with brain metastases. In addition, the COSMIC 313 level 3 trial (NCT03393337219) looks at the combination of cabozantinib plus nivolumab and ipilimumab (Yervoy) in patients not previously treated with advanced RCC, including those with brain metastases.