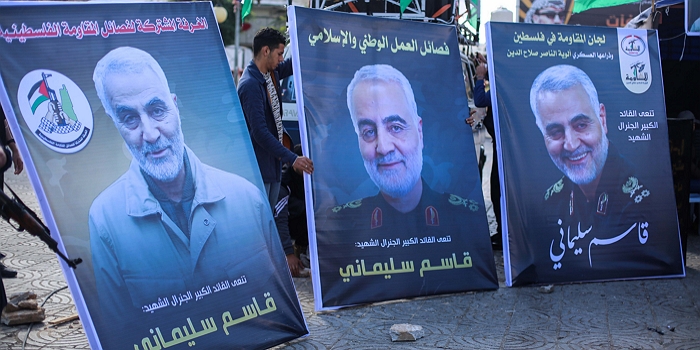 The Israeli economy under Iranian cyber attack? • CEO of the cyber company Profero: “The Iranians are keeping moves to escalate the attack if there is an Israeli response; The potential for damage from the recent attacks is greater than it actually was. ”• According to him,“ the Israeli economy is not ready ”

The many attacks that continue to harm the Israeli economy are in fact an Iranian cyber attack that is intensifying and continues to harm the Israeli economy. “This is a large-scale attack, which has intensified in recent months and continues even today, against almost all sectors – from insurance companies such as Shirbit, through forwarding companies to startups and small businesses such as law firms. The attacks that have been published are just some of the actions that are currently taking place against the Israeli economy, “says Omri Segev Moyal, CEO of the cyber company Profero.

Segev Moyal also refers to the potential for damage, which the cyber company estimates is higher than its actual results. “From the investigation of the attacks, we find that the potential for damage is greater than the actual damage, so it is likely that the Iranians are making further moves to escalate. Similar to security incidents, there is a game of case and reaction between the two countries. Therefore, it is important to note that if there is an Israeli response, the Israeli economy, which can be compared to the home front in the war, must be prepared for a much more aggressive wave of attacks. “

Are we heading towards exacerbating the attack? Turns out absolutely yes. “What we have seen so far,” says Omri Segev Moyal, “is just a pinch of what a country can do with offensive cyber tools.”

And he warns: “It must not be underestimated, most of the economy is not the ‘cyber nation’ – municipalities, facilities, private companies, private medicine, etc. – are not ready for cyber attacks of this magnitude. Every company manager must learn from the recent period and prepare, it could very well be that we are only at the beginning of a long wave in which the Israeli economy will be subject to a cyber attack that will escalate. “