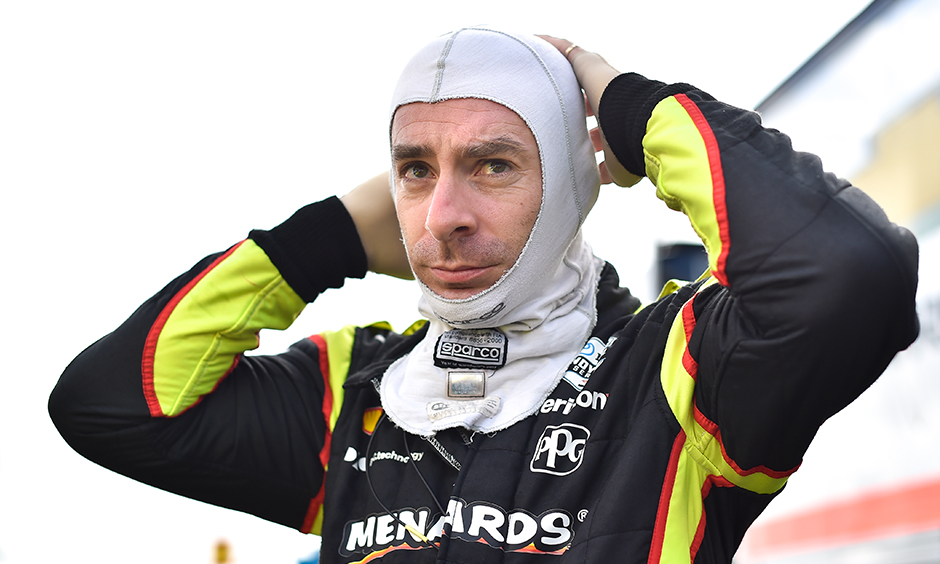 Racing begins at 10:10 a.m. (ET) on Saturday, March 20, with coverage starting at 10am on NBC Sports Network. There will be banner to banner coverage on the cable channel which will also broadcast NTT INDYCAR SERIES races.

Montoya, who returns to the Indianapolis 500 showcased by Gainbridge on Sunday, May 30 with Arrow McLaren SP, will compete in the Meyer Shank Races No. 60 with Curb-Agajanian Acura alongside Olivier Pia and Dane Cameron. Rossi will board the Daytona-winning Rolex 24 At No. 10 Konica Minolta Acura ARX-05 alongside Ricky Taylor and Filipe Albuquerque.

Sebastien Bourdais, four-time INDYCAR SERIES champion will be behind the wheel of Cadillac Sample Mustang No. 5 / JDC Miller with Duval Locks and INDYCAR veteran Tristan Vautier. Bourds was the winner of Sebring’s 12 hours in 2015.

That team finished second in the opening race of the season at Daytona International Speedway, but their status for Saturday’s race at Sebring is uncertain after Johnson fell sharply during Friday afternoon’s qualifying, causing great damage to the back of the car. Johnson was not injured.

The six INDYCAR SERIES drivers are part of the seven entries in IMSA’s flagship class, DPi. The Sebring race also has five cars in the Le Mans Prototype 2 and GT Le Mans classes.

Le Mans Prototype 3 has seven entries, several of which include Indy Lights drivers or drivers with INDYCAR experience.

The 17-race INDYCAR NTT SERIES will open their season April 18 with the Honda Indy Grand Prix of Alabama presented by AmFirst at Barber Motorsports Park.