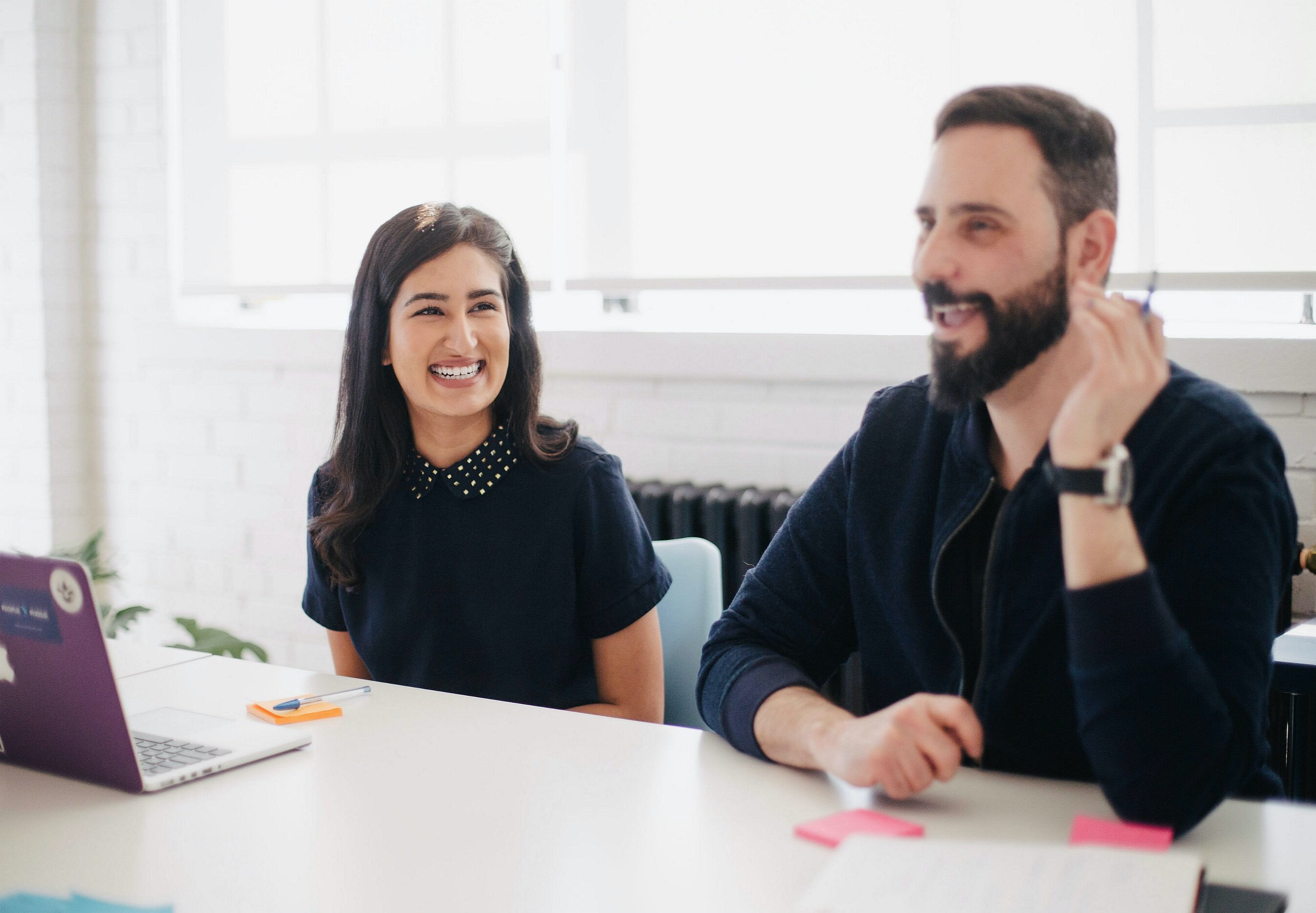 At the start of Neurodiversity Celebration Week, new research from Cranfield University highlights the importance of organizations being more inclusive employers when it comes to neurodiversity.

It is estimated that one in seven of the UK population is neurodiverse. However, according to a study by the Institute of Leadership and Management, only half of managers would hire a neurodiverse person.

Last week, in an interview with The Times, Second Sea Deputy Admiral Nick Hine revealed that autism had been diagnosed ten years ago.

Although the original use of the term, neurodiversity, is rooted in research related to Asperger syndrome, it has since been expanded to include dyslexia, dyspraxia, dyscalculia, Autism Spectrum Disorder (ASD), Tourette syndrome and Attention Deficit Disorder (ADHD).

“In such a competitive global economy, it is surprising that more and more companies are not embracing the unique skills that those who break away from the ‘norm’ can give an organization.

“Internationally, the neurodiverse represents an undeveloped source of specific skills that can be of great benefit to organizations. However, this research reveals potential paradoxes. where an organization cannot identify those who would be more beneficial to employees if the neurodiverse within those employees are willing to expose themselves because of stereotyping stigma. “

As part of the research, two studies were conducted. One study, using three exercises consisting of booklets, learning sets and posters to test organizational locks, feedback on information and positioning issues. It collected data from 53 participants to determine whether perceived stereotype threat in visible differences such as race, gender, and information are equally relevant to neurodiversity. The second study included interviews with 44 participants to establish the source of stereotype threat, response and impact on the manifestation of invisible difference.

Study examining the benefits of neurodiversity in the workplace