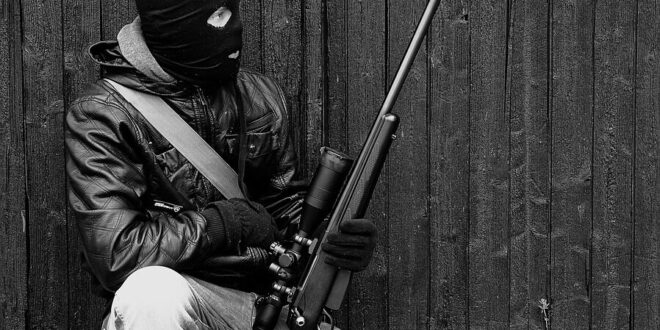 The headquarters of the Division of the Counter-Terrorism Unit issues a warning notice to Israelis living abroad following an increase in terrorist threats. The headquarters statement said that in light of the recent threats from Iranian elements and in light of the past involvement of Iranian elements in terrorist attacks in various countries, there is a fear that Iran will try to act in this way against Israeli targets.

Possible arenas for such activity are countries close to Iran – such as Georgia, Azerbaijan, Turkey, the United Arab Emirates, Bahrain, the Kurdish region of Iraq, as well as the Middle East and the African continent.

The Anti-Terrorism Headquarters also noted that regardless of this, the global jihadist organizations, with an emphasis on the Islamic State and their supporters, are highly motivated to carry out terrorist attacks (following the recent terrorist attacks in France, Austria and Germany). There are calls from global jihadists to harm Israelis and Jews. It is possible that part of the current wave of Islamic terrorism will reach destinations identified with Israel or Jewish communities, synagogues, kosher restaurants and Jewish museums.

Christian holiday dates, during December 2020 and January 2021, may be attractive for hostile terrorist activity in Europe. Against this background, we call on the public planning to visit abroad, including official and business delegations, to be more vigilant (including near Israeli missions, synagogues and Jewish community institutions), to obey the security guidelines of local authorities, to stay away from crowded areas and to avoid non-public areas. Secure or in the vicinity of government institutions.