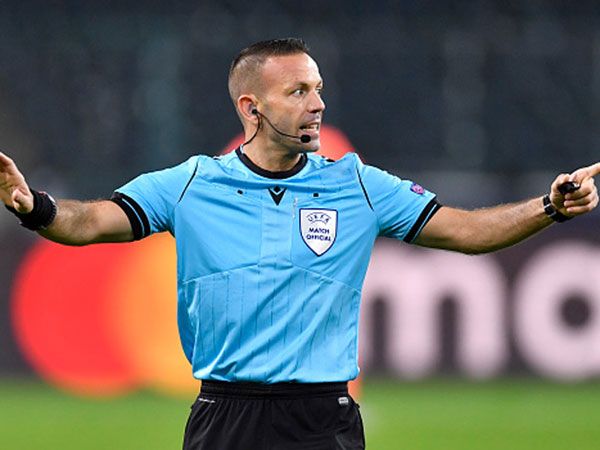 Israel’s senior international referee, Uriel Greenfeld, continues to bring respect to local football. For the first time in history, Greenfeld will become the first Israeli referee to play in the knockout stages of the Champions League. The dream placement is destined to be the rematch of the quarterfinals that will take place next month and it is not yet known which meeting it is.

Greenfeld, who has officiated three games this season in the Champions League home stage, is highly regarded by the three former referees in the UEFA: Italian Roberto Rosetti, Slovenian Hugh Dallas and Vlado Shane of Slovenia. His dream when the UEFA is not willing to give up the services of the judge who excelled in the home stage.

If he passes the knockout game well he may get another quarter-final or semi-final Europa League game this season. Greenfeld, who has twice refereed Real Madrid, will add another brilliant game to his career after already refereeing big clubs in the Champions League such as Bayern Munich, Atletico Madrid, Juventus, Benfica, Manchester City and more. The senior Israeli also refereed games in the later stages of the Europa League and not just in the home stage: a game of Chelsea, which won the title, and a game of Valencia in the last eight.

At the local level, Eli Hachmon returns from suspension and is included in the upcoming game between Hapoel Jerusalem and Umm al-Fahm in Leumit. Remember the referee, who was not placed as chief referee or screen referee in the last three rounds of the Premier League, after in his last game he ignored the call of the VAR referee and did not rule on a clear penalty in favor of Maccabi Haifa in its home game against Hapoel Kfar Saba.

Hakmon, who has reached the age of 45 and is in his last season as a referee in the Premier League, ends up wanting a third suspension this season. Under the procedure, an international judge who has reached retirement age can apply to continue, but due to his ability the chance of getting a positive answer is not high.