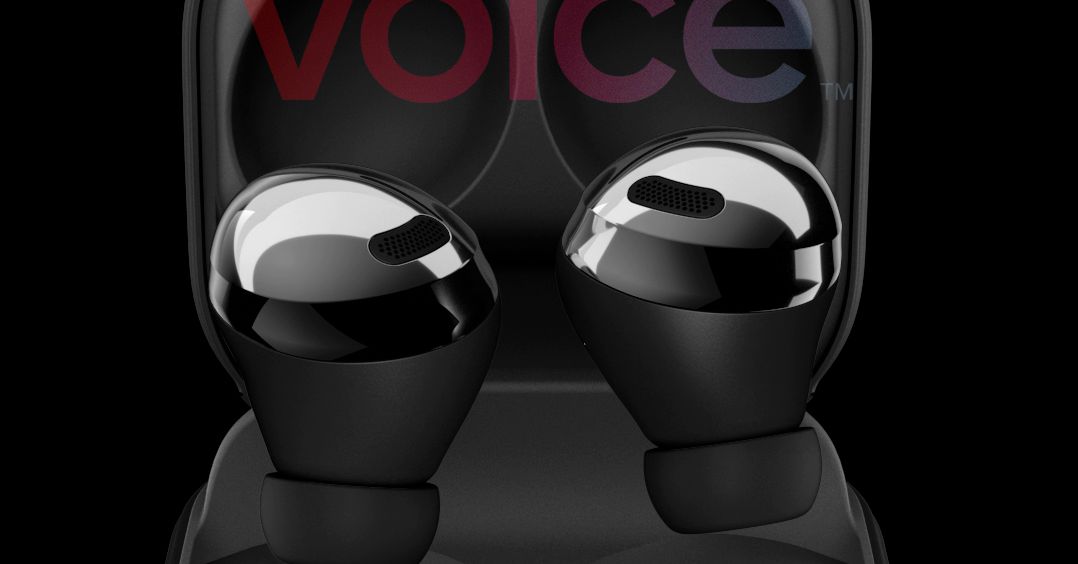 Samsung’s Galaxy Buds Pro has been released again, this time in full 360-degree animation courtesy of Evan Blass. The latest fall @Evleaks will give us the best view yet of how the latest real wireless earbuds from Samsung from every angle look.

Reported to arrive alongside the Galaxy S21 in January, Samsung’s follow-up to the Galaxy Buds Live and Galaxy Buds Plus has already been released in three different colors: black, violet, and silver, again courtesy of Blass.

The Galaxy Buds Pro is expected to feature active sound elimination, which should be greatly improved over the Galaxy Buds Live’s open ear design. The Pros also feature a 500mAh beefier battery according to FCC filings.

Samsung is reportedly hosting a Galaxy S21 launch event on January 14th where we should learn more about Galaxy Buds Pro.