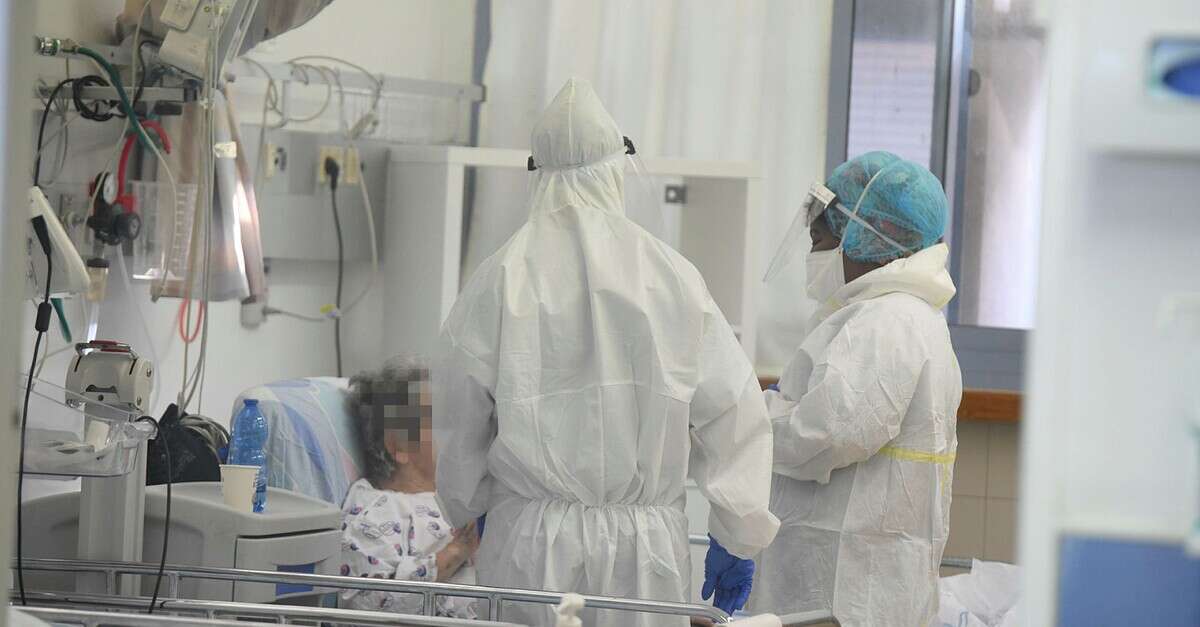 Health Minister Edelstein, today: “Calm about the quality of vaccines, we will fight the Pike News distributed by opponents” // Photo: Knesset Channel

In a report released by the researchers, they wrote that the increase in recent days may be due to the expansion of trade and Hanukkah events – and they fear that the trend will continue in the coming days. They say the current situation is similar to late August, before the closing of Tishrei. To reach the morbidity indicators set for the implementation of “tightened restraint”, which they estimate is inevitable and will happen in about a week.

It is also written that the average daily mortality is expected to rise in the next few days to about 15 deaths per day by the end of the month, and that they see a rapid acceleration in infection among members of the ultra-Orthodox sector in general – and Bnei Brak in particular. “There are behavioral characteristics per sector that lead to an increase in morbidity, morbidity is not controlled by location and morbidity is not controlled by geographic growth,” the document said. In addition, the researchers determined that in the past, morbidity migration time between nearby cities was more than a week – and now it stands at only about four days.

The research team stated that in order to prevent an immediate increase in the infection rate and even reduce it while vaccinating groups at risk, “significant educational activity should be maintained. Only rapid and early implementation of the restrictions could allow significant education and partial commercial activity while promoting the vaccination program.”

To combat the spread of the plague, they offer six steps: The first involves conducting extensive survey tests, including testing a teaching staff to reduce outbreaks in the education system. The second step encourages work from home and a focus on researching commercial sites and closing such sites that are prone to infection. According to the third step, in-depth investigations should be carried out to isolate entire adhesive chains and isolate disease centers.

The fourth step, according to university researchers, calls for increased awareness of restrictions and gatherings in the private space. The fifth step seeks to oblige in isolation every person returning from abroad, no matter where he comes from, and the sixth and final step requires to maximize the vaccination program against the corona.

Meanwhile, Prime Minister Benjamin Netanyahu announced earlier today that he intends to be vaccinated against the corona virus on Saturday night, after coming out of isolation on Friday. “I asked to be the first vaccinated to set an example and convince you that it is possible and necessary to get vaccinated,” read a statement issued to the media by his bureau.
According to him, millions of vaccines against the virus will arrive in Israel by the end of January – and the order of their receipt has been determined by a professional committee, so that in the end about six million people should be vaccinated: “We have more than enough vaccines for everyone. The professional committee determined that if it really turns out that we have a lot of surpluses, then they will allow the entire population to get vaccinated faster and I expect that to happen very quickly. “