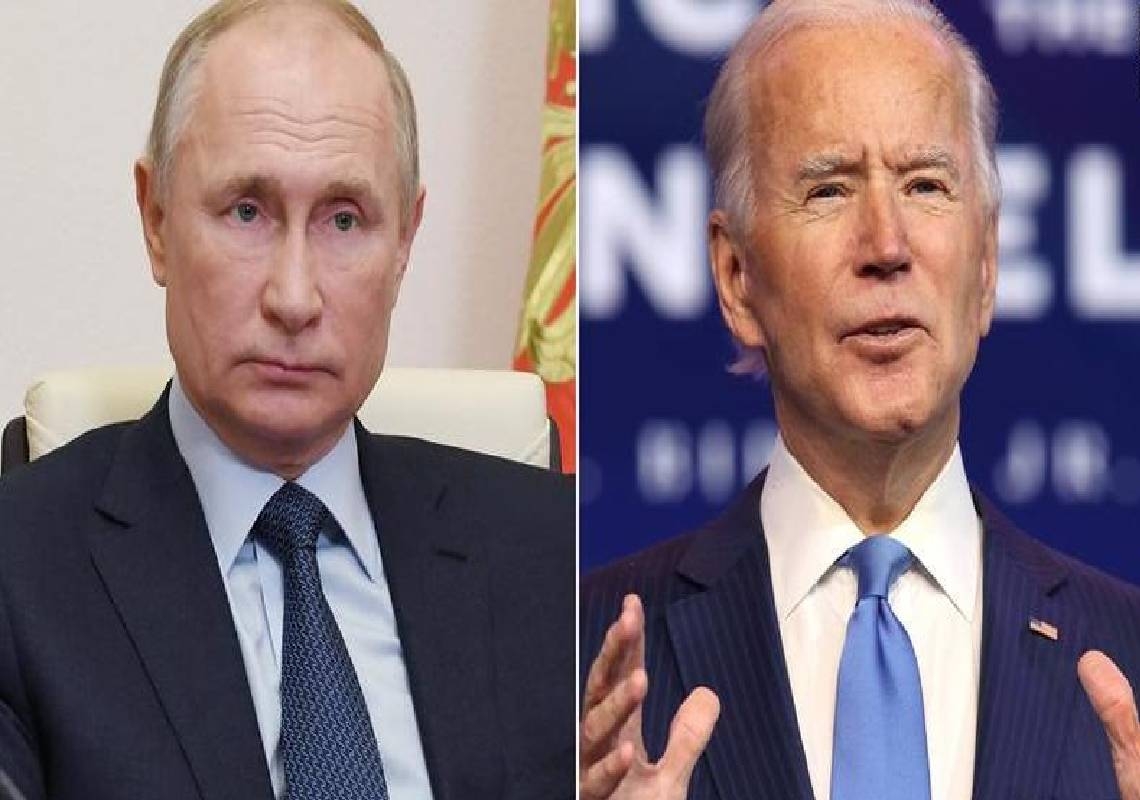 Since November 3, Russia’s leader has refrained from congratulating the Democratic presidential candidate on the election results

A day after the alleged breach of the US Treasury Department, President Vladimir Putin congratulated Joe Biden on winning the election, six weeks after Election Day and one day after the electorate officially announced his victory.

Putin has long delayed recognition, while President Trump refuses to accept the results of the controversial election.

But on Tuesday, the Moscow Kremlin sent a “congratulatory telegram” to Biden on “his victory in the US presidential election.”

“Vladimir Putin wished the President-elect success and expressed confidence that Russia and the United States, which bear special responsibility for world security and stability, despite their differences, can truly contribute to solving the many problems and challenges now facing the world,” the Kremlin said in a statement.

Putin noted that “Russian-American cooperation based on the principles of equality and mutual respect will serve the interests of individuals in both countries as well as of the international community as a whole.”

“For my part, I am ready for cooperation and contacts with you,” Putin said.

Most world leaders issued official announcements in the days after the AP news agency announced that Biden had won the presidential race.

The fact that Putin chose to wait so long is perhaps a sign of respect for Trump, or perhaps recognition of America’s constitutional process.