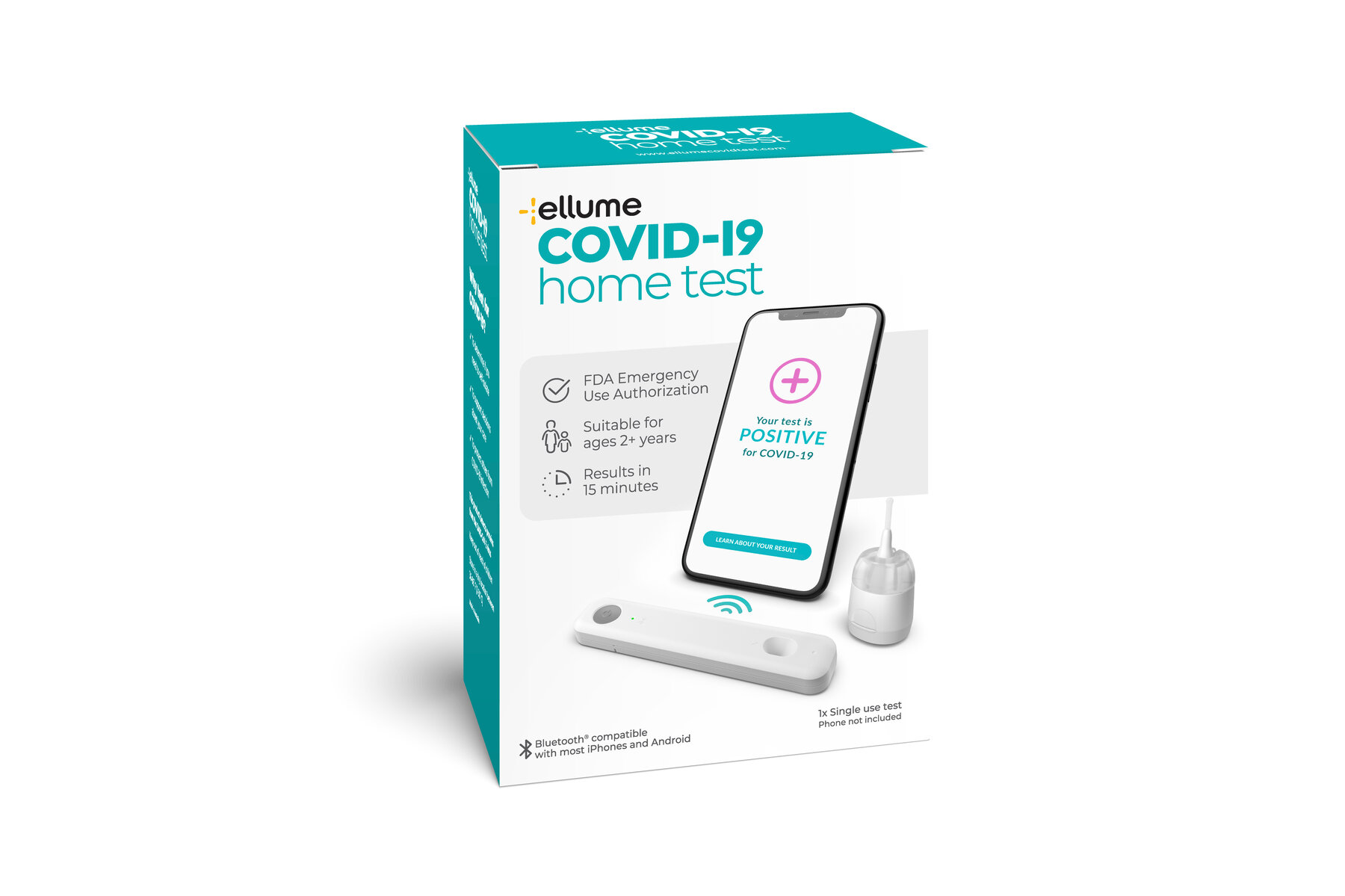 Game Changer during the Pandemic: US Drug Administration Approves Corona First Home Test and It Doesn’t Even Require a Prescription

The home test, which will be available to the public in January, is expected to help reduce the interaction of the people who carry the virus and their exposure to the general public, another tool in helping to combat the global epidemic that has plagued the economy globally.

The U.S. Food and Drug Administration on Tuesday approved the first corona virus test that people can buy at a local store without a prescription and use it for immediate results at home to find out if they are positive or negative.

The test will cost about $ 30 and will be available until January, according to the Australian company that makes it, Ellume.

The FDA has previously approved other tests done in the home environment to allow people to avoid long queues by collecting a self-sample at home. But these tests required people to send the sample they took at home to the lab and wait for the results. Another recently approved test should not be sent to a lab, but it does require a prescription to get it.

The new test is the first that people will be able to buy without a prescription at a local store and be completely successful at home on their own. It takes about five minutes to collect the sample and produces results within 15 minutes.

“Today’s approval is a significant milestone in diagnostic tests for the corona virus,” FDA Commissioner Stephen Hahn said in a statement announcing the approval.

The test kit includes a special sample that allows users to collect a sample from their nose. Because it can be used on adults and children up to the age of two, sampling comes with a special adapter that shortens the length when sampling youngsters.

Users add a few drops of fluid to the sample and place it into a small plastic device that looks like a home pregnancy test. The results are transmitted wirelessly to a smartphone app in about 15 minutes.

“This is the first test that is really designed to allow you to go through the entire process at home and achieve an immediate result,” said Sean Parsons, the company’s CEO.

“It can be used by people to test themselves, for example explained before going to a sporting event or concert or going to church to reduce the chance that they spread it to other people.”

In the video, the CEO of ELLUME explains how the home test for Corona works

Testing experts welcome the approval, but it should be noted that the cost and limitation on production capacity will limit the effect the test will have on controlling the spread of the virus.

“It will be a factor that changes the rules of the game. I think it will be helpful to help people quickly identify if their symptoms are due to the corona virus,” said Dr. Michael Mina, an infectious disease specialist at Harvard-TH Chan School of Public Health. Of really stopping or massively slowing down this epidemic, this home test is not really meant for that. “

The technology used by the test detects proteins from the virus called antigen. The most common tests, known as PCR tests, identify a genetic material from the virus.

Mina is already advising the FDA to approve a simpler test, less expensive antigen tests that can be manufactured for tens of millions a day.

To obtain the certificate, Alum evaluated the test on samples from 198 adults and children in five countries. The test is 96% accurate, according to the study, as well as the FDA and the company itself.

But the FDA and others point out that antigen tests tend to be less accurate than PCR tests that can miss more people who are actually infected, and even give more negative results to uninfected people.

“What worries us is to say to someone, ‘No, you don’t have a corona, when in fact they have. And if that’s the case, they can continue to spread it,'” says Dr. Gary Prokop, a testing specialist at the Cleveland Clinic.

Prokop says the fact that the test may even be saying incorrectly that someone is infected, that is, false positives, when they really are not, can cause them to isolate themselves unnecessarily.

“And of course we do not want to take surgeons out of operating rooms and intensive care nurses out of intensive care based on false positive results,” Prokop concluded.

In announcing the approval, the FDA recognized the potential disadvantages of the test, but stressed the benefits of speed and convenience.

“The fact that it can be used completely in home-tested subjects and return results quickly means it can play an important role in responding to an epidemic,” Dr. Jeff Shoren, director of the FDA Center for Radiological Instruments and Health, said in an FDA announcement.