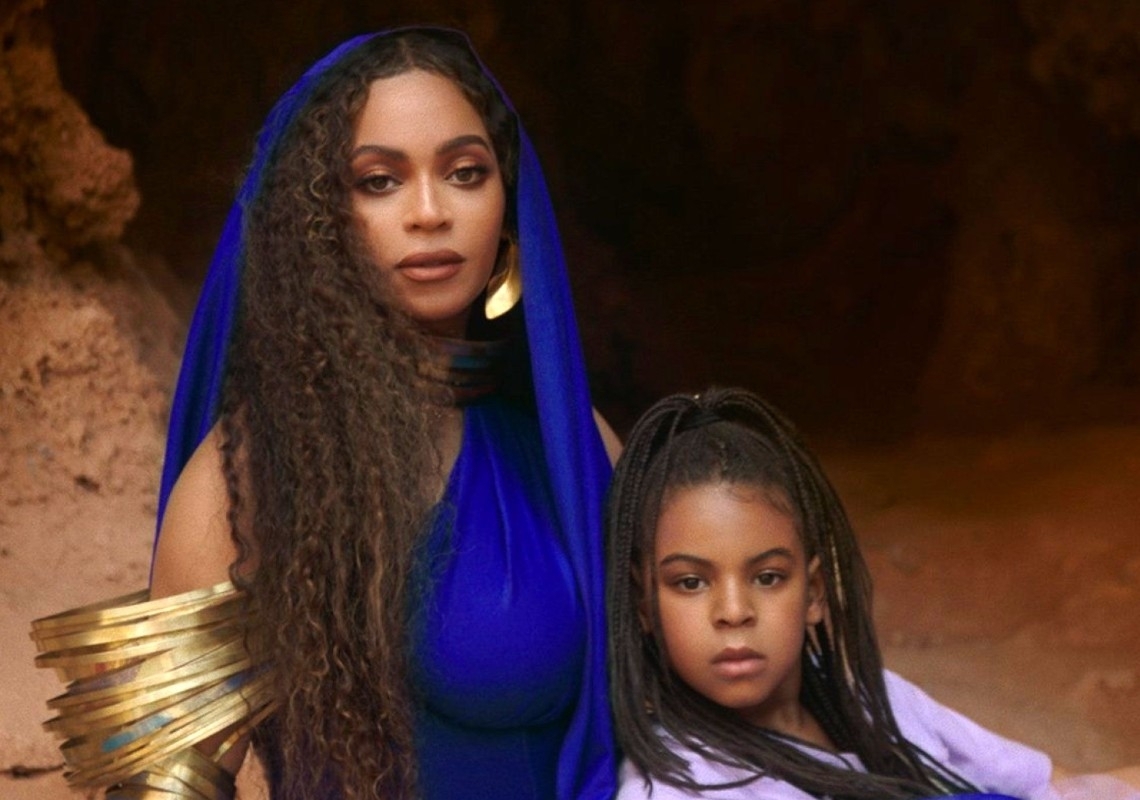 Beyoncé’s daughter, Blue Ivy Carter, is nominated for her first Grammy Award alongside her mother

The eldest daughter of singer and producer Jay-Z makes history by being the youngest nominee for the acclaimed Music Award. Carter will be just 9 years old in January and is already gaining an impressive resume in the entertainment world

Although the list of nominees for the 2021 Grammy Awards was published last month, Blue Ivy was not initially included in the list of artists who received credit for the song “Brown Skin Girl”, which is nominated in the category of best music video. At the time, only 39-year-old Beyoncé received the nomination, although her daughter sang a few lines in the song and even received writing credit for her contribution.

At the same time, Blue’s name was recently added to the list of nominees on the awards ceremony website. The proud mother of three recently spoke with the British “Vogue” magazine for the December cover story, so revealed her and Belo have a special connection when it comes to celebrating each other’s achievements.

“When I tell her I’m proud of her, she tells me she’s proud of me and that I’m doing a good job. It’s too sweet,” Beyoncé said. “It melts my heart. I believe the best way to teach my children is a personal example.”

The two had quite a few accomplishments to celebrate this year. Earlier this year, Blue received her first nomination at the BET Awards and even won! Over the summer she won the Best Duo Award for her contribution to the song “Brown Skin Girl”. Beyoncé scooped six awards that evening, including best artist and best soundtrack on the album “he Lion King: The Gift”, which includes the song “Brown Skin Girl”.

A source said that Blue “loves to sing, dance and perform. Of course both Beyoncé and Blue love music, she is natural in that,” he said. “Especially after the twins were born, Beyoncé wanted to make sure Bello was able to accept her new role as a big sister. She also lets her come to music videos, awards ceremonies and recordings. They have a special bond!”