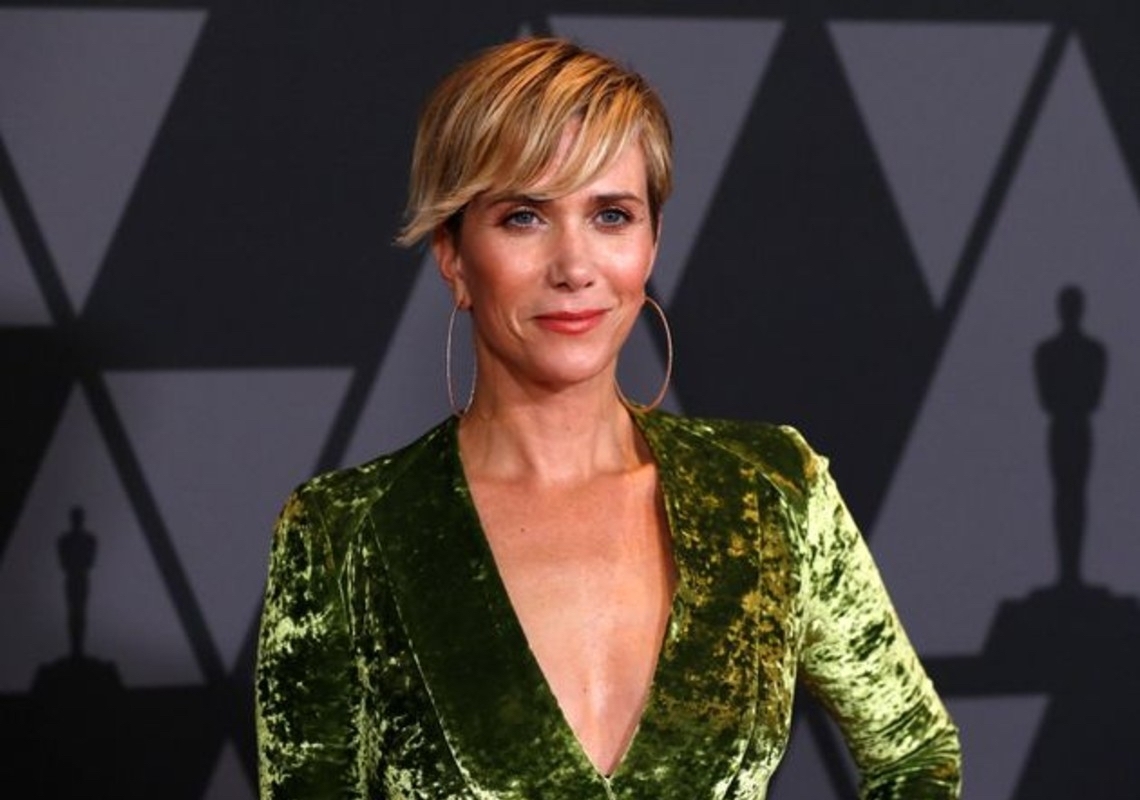 In an interview in which she participated, actress Kristen Wiig reveals that after two years of engagement, she married her partner of the last five years, the Jewish actor Avi Rotman, after the two became new parents to twins a few months ago.

Actress Kristen Wiig (47) and her partner, Avi Rotman (48) have been engaged for the past two years, and have recently become a parent couple with the help of a surrogate mother. Now the actress reveals in an interview that the two got married in a secret and modest ceremony and adds: “My husband and babies have made my life better.”

As is well known, the pair of actors maintain their privacy admirably, and even when Wig revealed that they were indeed married, she was in no hurry to give further details other than that the wedding was a private and modest ceremony, without many participants. The name of the babies, Vig, was not revealed either.

In an interview, Vig says that the mothers brought with them a lot of happiness and contentment, despite the difficulty and challenges, “I feel much calmer since they arrived,” she says. About the surrogacy process, the actress says that it took a long time, almost throughout her relationship with Rothman. “There were a lot of difficulties and heartbreak,” she says.

As is well known, the actor Rabbi Rotman is the second husband of Wigg when in 2009 she divorced the actor Hayes Hargrove. Rothman is a Jewish actor, producer and screenwriter, and is best known for his small role in the film Wonder Woman.