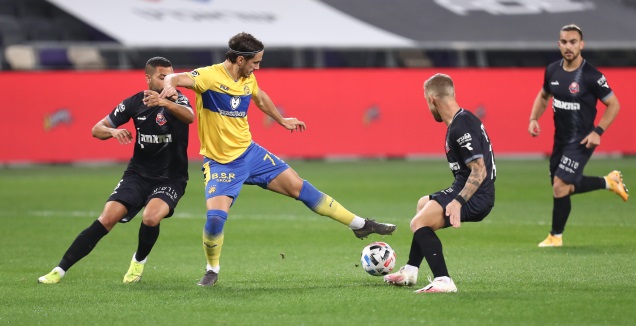 We have the quarterfinals of the National Cup. The Football Association held today (Tuesday) the draw for the next stage of the factory with the 16 teams that went up (10 from the Premier League, 5 from the National League and one from the First League) – and these are the fascinating games we got in the games that will be played on March 16-17.

In the spotlight – the champion Maccabi Tel Aviv will host Hapoel Haifa, Maccabi Haifa will host Maccabi Petah Tikva, Betar Jerusalem against Ashdod and Maccabi Netanya will host Hapoel Tel Aviv at home. Bnei Sakhnin also received the modest Nordia Jerusalem from the first division. The full games are in front of you: