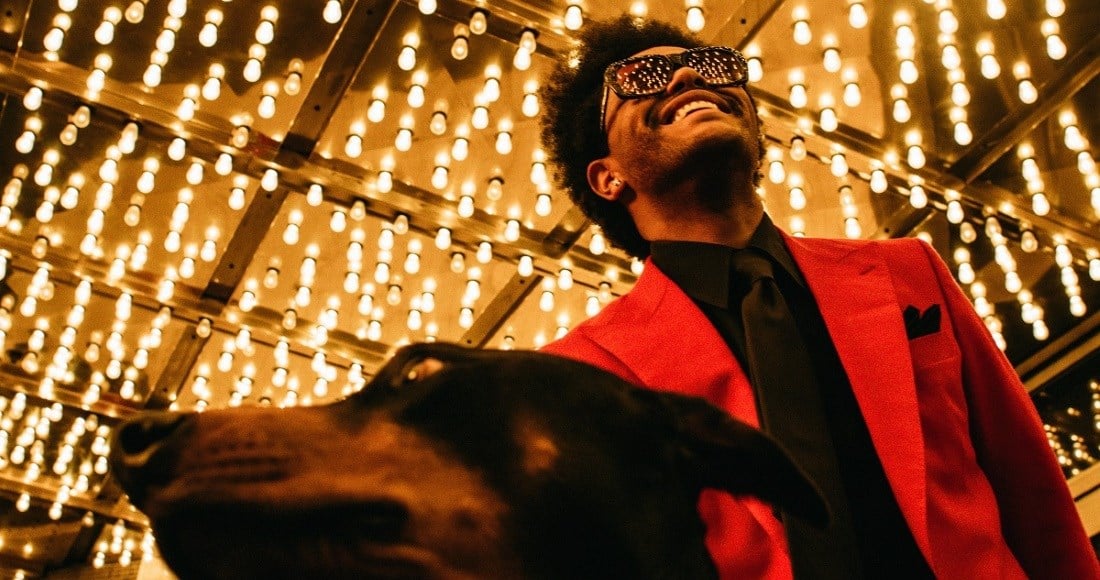 The official numbers are inside. The global recorded music market grew 7.4% in 2020, marking the sixth consecutive year of growth, which occurred at the time of the global pandemic.

Growth was driven by streaming, particularly with paid membership streaming revenue, which grew 18.5%, according to IFPI, which reports 443 million users of paid membership accounts by the end of 2020.

Total streaming (including both paid membership and ad-supported) grew 19.9% ​​year-on-year and reached $ 13.4bn, or 62.1% of global recorded music revenue.

Growth in streaming revenue was more than offset by the decline in other forms’ revenues, with corporate revenue declining by 4.7% and revenue declining. income from performance rights which declined 10.1% – largely as a result of the COVID-19 pandemic.

Recorded music revenue grew in all regions of the world in 2020, including Latin America, which maintained its position as the fastest growing region worldwide (15.9%).

Streaming revenues grew 30.2% in Latin America and accounted for 84.1% of the region’s total revenues.

In Asia, revenue grew 9.5% and digital revenue exceeded the region’s 50% share of total revenue, for the first time.

Without Japan (which saw a 2.1% decline in revenue), Asia would have been the fastest growing region, with a staggering 29.9% growth

Highlighted as an area in the report for the first time, recorded music revenue in the Africa & Middle East region rose by 8.4%, led mainly by the Middle East & North Africa region ( 37.8%). Flow was the flow, with revenue up 4%.

At the same time, revenues in Europe, the second largest recorded music sector in the world, having grown 3.5% as strong streaming growth of 20.7% was offset by all other forms of consumption.

“Encouraged by recording companies’ continued investment in artists and their careers, coupled with innovative efforts to help artists bring music to fans in new ways, revenue has grown. globally recorded music for the sixth year in a row, driven by membership flows. ”

Frances Moore, President of IFPI, said: “As the world competes with the COVID-19 pandemic, we are reminded of the enduring power of music to inspire, heal and uplift our spirits. .

“Some things are timeless, like the power of a great song or the connection between artists and fans. But some things have changed. With so much of the world in lockout and live music shut down, in almost every corner of the world music was enjoyed by the majority of fans.

“Encouraged by record companies’ continued investment in artists and their careers, coupled with innovative efforts to help artists bring music to fans in new ways, revenue has grown. entered worldwide recorded music for the sixth year in a row, driven by membership streaming.

“As record companies continue to expand their geographical footprint and cultural reach, music has become more connected across the globe today than ever before and the this growth has spread across every region across the globe.

“With many affected by the pandemic, and embroiled in growing social injustice, record companies have worked hard to make a meaningful and lasting contribution. to the world we want to live in. ”

Music industry all over the world