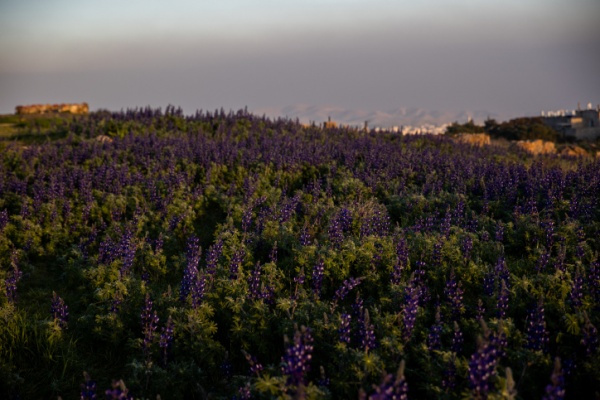 The weather today (Sunday), will be generally clear. Especially in the mountains and inland there is a noticeable increase in temperatures and a decrease in humidity. Temperatures will be higher than normal for the season. During the morning in the northern mountains, the easterly winds will strengthen, according to the Israeli Meteorological Service. Tonight, it will be partly cloudy.

Tomorrow, Monday, will be clear to partly cloudy and there will be a drop in temperatures mainly in the mountains and inland.

On Tuesday, it will be partly cloudy with no significant change in temperatures. During the day, strong winds will begin to blow and will intensify, and in the south of the country there may be haze. From noon onwards, local rains will begin, mainly in the north of the country and along the coastal plain. During the night the rains are expected to intensify and gradually spread to the northern Negev, accompanied by thunderstorms. Then there is a fear of floods in the streams of the Judean Desert and the Dead Sea.

On Wednesday, there will be occasional showers accompanied by thunderstorms and hail, falling from the north to the northern Negev. Local rains are possible in the Negev and the Arava. Fear of floods in southern and eastern streams. Fear of flooding in the coastal plain. Strong winds will blow and in the south there will be your father, and there may even be local sandstorms. Snow fell on Mount Hermon and the peaks of the northern mountains. Snow is also expected to fall on the high peaks of the central mountains, towards evening it may snow in Jerusalem as well. The temperature will drop considerably and it will be very cold.