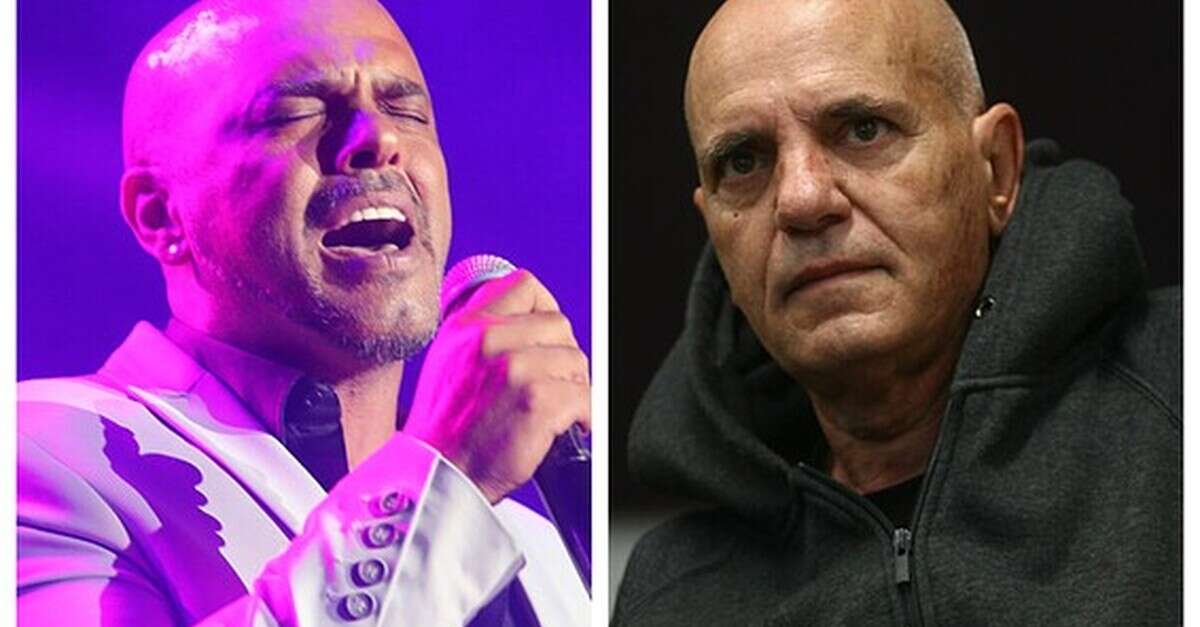 It has been a week since the death of Eyal Golan’s father Danny Bitton, 71, from Corona, and now, at the end of a week of silence on his part on the subject of mourning, Golan first addressed his death and the emotional storm he went through.

“My dear audience,” Golan opened the post he posted today (Sunday) to Instagram, below his picture in black and white as a child. “I was not here a whole week to communicate and share with you. I went through a shaky week, very emotionally complex. It caught me unprepared,” he admitted.

“I did not imagine this moment coming, and when it happened it flooded me with everything, for better or worse. I realized that I would agree to mourn only if it really came to me from within, not because I have to and not because it is a tradition, because I feel I want to,” he explained. About his father despite the fact that they have been in complete disengagement in recent years.

“I asked myself a lot of questions this week. The deep conversations throughout the shiva flooded me with a whole rainbow of emotions and opened up a lot of wounds that I put a band-aid on and repressed over the years.

“Honestly, it hurts a lot,” he revealed. “The feeling of missing out and missing out burns in my soul. For him more than for me. It hurts me that he has such an amazing lineage of children and grandchildren who reunited this week and he did not enjoy them while alive. It hurts me that as a father he did not give me the right tools and did not light my way, forcing me to learn the hard way how to deal with the obstacles that life posed to me.

Along with all this, there were also good things. I heard amazing stories about him this week, that he was a very funny man that people really enjoyed in his company, that as a friend he always came to the aid of anyone who just needed it.

It hurt me more because I didn’t get it from him and left me with a lot of question marks that I probably won’t have answers to anymore.

Two months before I was celebrating my 50th birthday, it threw me back to childhood, to that innocence I had.

I chose to look at the situation through the eyes of a child just like in the picture, who sees his father simply as a father no matter who he is and what he is.

I chose to give him this last honor, even if it was too late.

It was important for me to share all this with you with such openness, because for me everyone needs to know how to appreciate his family nest, maintain unity, work on correcting mistakes, mature in time and understand what is really important in life.

Thank you for the warm hugs and strengthening words, it is not obvious to me, “he wrote to his followers.

“To err is a human weakness and to dance to a divine virtue. Rest in peace on your bed,” he concluded the obituary for his father.

As you may recall, Bitton’s name (71) made headlines in 2013 with the explosion of the “board games” affair, in which he was convicted of pimping minors and sentenced to two years in prison.

A year after his release from prison, Bitton was again charged with sexually harassing a 19-year-old woman and sentenced to three months of community service. Since then, Golan and his father have been completely cut off when Golan even removed his last name from his ID card and refused reconciliation attempts over the years.

Despite this, he arrived last week for a funeral held in the cemetery in Or Akiva but chose not to enter the cemetery and even said the Kaddish outside.

He chose to hold the Shiva at his home in Rehovot with his sister Maya, during which he received a wave of critics, including his former promoter Bnei Peretz, with whom he is in a legal dispute, Ofira Asaig, with whom he was cut off after a media dispute. His ex-partner and mother of his son Jan.