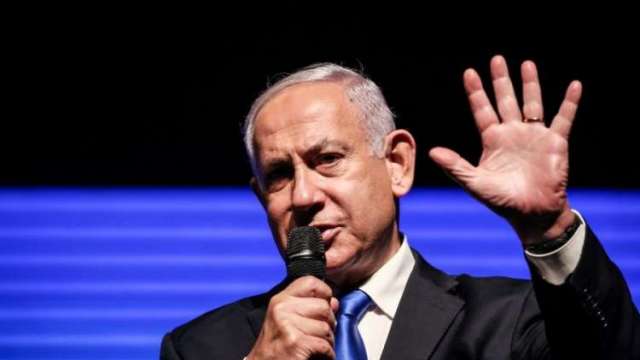 Significant increase in sympathy for the State of Israel in Europe – according to a survey conducted in the UK, France, Denmark, Germany and Sweden by the Research Institute YouGov.

France is the country with the highest jump in sympathy for Israel: 50% sympathy. The survey examined sympathy for other countries, and indicated that sympathy for Russia in the survey fell from 21% to 16%, and sympathy for Britain fell from 65% to 60%. In the US, there was a decline in sympathy – until November, and since then there has been a sharp rise, probably following Joe Biden’s victory in the presidential election.

The Foreign Ministry attributes the increase in sympathy for Israel to the normalization agreements with Arab countries and to the vaccination campaign against Corona in Israel, which is widely regarded worldwide.

In the survey, the respondents stated that they appreciate Israel’s contribution to the world in the fields of science, water, technology and tourism.

It should also be noted that the media in Europe dealt less with the Israeli-Palestinian conflict: compared to 42% in 2019, only 35% in 2020.

Foreign Minister Gabi Ashkenazi said in the wake of the data that “Europe understands Israel’s values ​​as an anchor of stability and security and its assets in the areas of health, the war in Corona and innovation.” Noam Katz, Deputy Director of Public Diplomacy at the Ministry: “The survey reflects the activities of Israeli public diplomacy in Europe.”