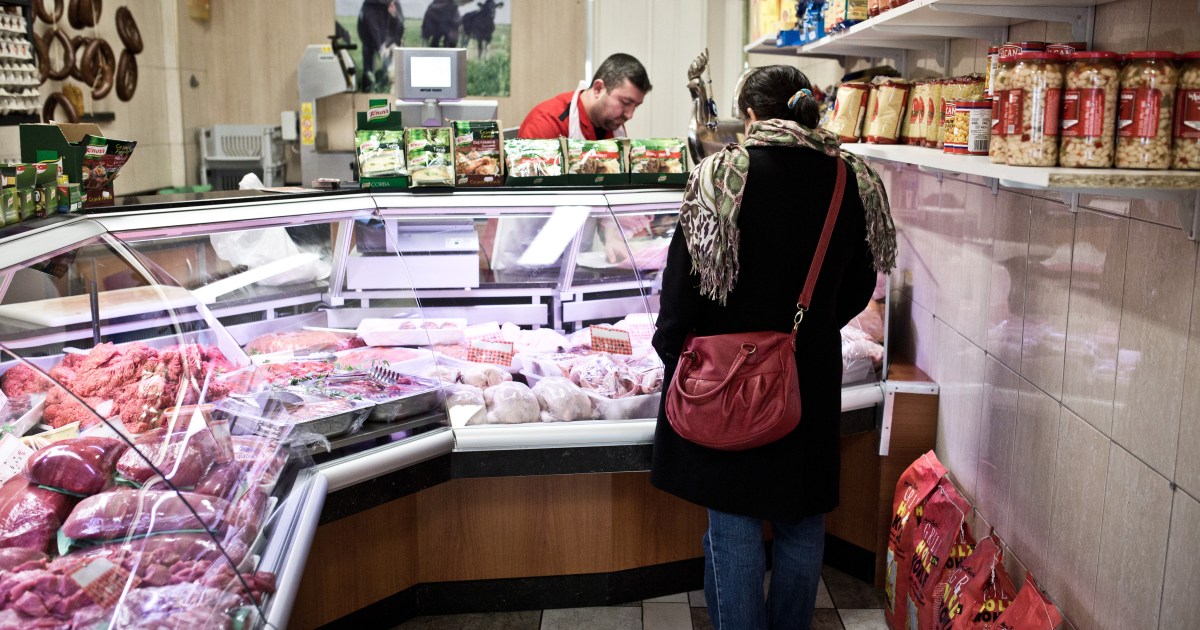 Rule builds up Muslim and Jewish groups that have argued in an attack on their traditions and rituals.

The European Court of Justice has ruled that authorities can order that animals be stopped before they are killed in a case in which Muslim and Jewish groups have warned that they could restrict religious freedom.

The court on Thursday upheld a ruling imposed in the Flemish district of Belgium to prevent the killing of undeclared cattle, on animal rights grounds.

“The court concludes that the measures contained in the command allow a fair balance to be struck between the importance of animal welfare and the freedom of Jewish and Muslim believers to express their faith,” “the ruling said.

The Belgian Flanders regional government issued the order in 2017 which came into effect in 2019 that abattoirs must maintain stock before disposing of them.

It was argued that this would reduce “suffering” but was widely regarded as a measure aimed at a halal Muslim tradition, and one that also forbade Jewish kosher ritual.

Animal rights activists had been pushing for a ban that could prevent the killing of kosher and halal rituals that cattle need to be aware of when their throats slit.

But Jewish and Muslim groups had said the measure was an attack on their traditions and rituals and urged the European court to prioritize religious freedom.

An umbrella group for Jewish groups in Belgium described the decision as a “denial of democracy” that did not respect the rights of minority groups.

“The fighting continues, and we will not accept the case until we have abolished all legal remedies, which have not yet been done,” said Yohan Benizri, head of the Belgian Federation of Jewish Organizations.

“What a terrible message you sent to a European Jew, that you and your customs are not welcome here. This denies our rights as European citizens, ”he said in a statement.