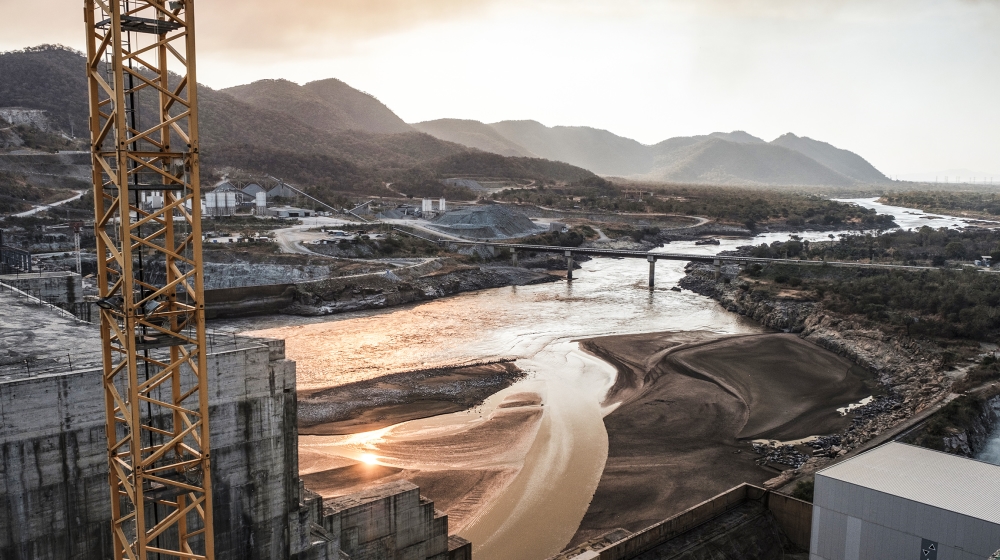 Talks come at a time of increased tension after Sudan criticized the AU’s stance on Ethiopia’s unilateral filling of the dam.

U.S. Senator Chris Coons and Ethiopian Foreign Minister Demeke Mekonnen have held talks at a time when tensions between Ethiopia and its Nile Valley neighbors, Sudan and Egypt, over Addis Ababa continue to fill the Dam. the Renaissance for the second year.

The talks in Addis Ababa on Sunday also set against the backdrop of U.S. concerns over border tensions between Ethiopia and Sudan stemming from Ethiopian military operations in the Tigray region that deported refugees to Sudan and raised fears in the international community.

Mekonnen said he assured the U.S. official of his country’s commitment to African Union support for the compromise of the Grand Ethiopian Revival Dam. Ethiopia has held several rounds with Sudan and Egypt, which is feared that the construction of the GERD will lead to water shortages in their countries.

Addis Ababa argues that the GERD is important for economic development.

Ethiopia began filling the reservoir behind the dam last year after talks failed with a legally binding agreement on the operation of GERD.

Earlier this month, Ethiopia rejected Sudan’s proposal to mediate a fourth international on the controversy, which would involve the United Nations, the US, the European Union and the African Union to end the talks without stop settling.

Coons, who is also the U.S. special envoy to Ethiopia, reaffirmed the U.S. strategic partnership with Ethiopia and called for a solution to the Tigray region’s crisis.

Thousands have died in Tigray after the fighting, hundreds of thousands have been evacuated from their homes and there is a shortage of food, water and medicine in Tigray, an area of ​​more than five million people.