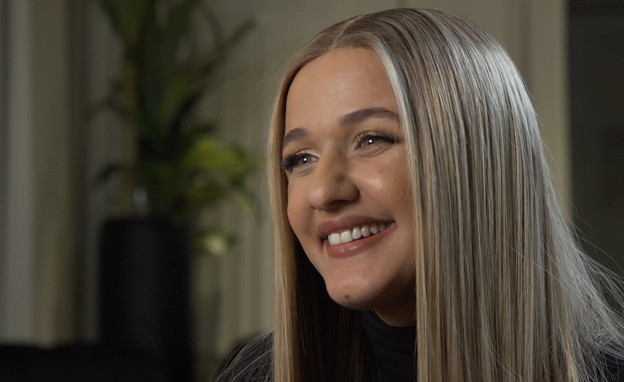 After performing the song “I Have Love” together, Eden Ben Zaken responded today (Tuesday) on Instagram to Prime Minister Netanyahu during a live broadcast: “Come on.” Ben Zaken hurried to post a clarification post on the social network and wrote: “Dear friends, in the last half hour I was hacked on Instagram and commented on Bibi Netanyahu. It’s not me and the issue has undergone legal treatment.”

From Ofer Menachem, who after Ben Zaken’s PR: “A fan of Eden broke into her Instagram page, impersonated Eden and wrote the response on her behalf. The comment was deleted of course. The matter has been referred to a lawyer, and we will find the case with her. ”

About an hour after the response was published from Ben Zaken’s Instagram account, Prime Minister Netanyahu arrived at her home. “Eden, I need help. I heard you were hacked on Instagram.” The two then burst into singing together in the megaphone of “I Have Love,” which, as mentioned, they had performed together in the past.

Israeli artists are in no hurry to share their political views, even when they sing along with them. However, in an article we did in honor of Election Day we were told how brave cultural figures which party they are voting for.