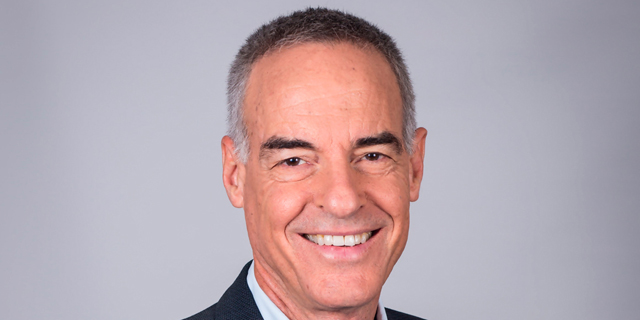 A diplomat could lose a significant share of its operations in Georgia: The company, which has been marketing Nestlé products in the country for a decade, received a message yesterday from Nestlé that it intends to publish a new tender to contract with a distributor in Georgia for another 3 months. A diplomat intends to participate in the tender, but there is no certainty that it was selected by Nestle.

This threat is compounded by the fact that in recent months, Diplomat has been negotiating with Procter & Gamble, the company that is the core of its activity, on the renewal of the distribution agreement. This is a critical move, since 55% of Diplomat’s purchases in Israel were from Procter & Gamble. & Gamble and it buys from it 43% of the products it markets.

Sales in Georgia in 2020 amounted to NIS 60 million

From the draft eprospectus The diplomat’s food sales in Georgia in the first 9 months of 2020 amounted to NIS 60 million, reflecting an annual sales rate of NIS 80 million, compared to sales of NIS 130 million throughout 2019. Shopping rate Of Georgia Diplomat from Nestlé in 2020 accounted for 36% of all its purchases from suppliers compared to only 27% in 2019.

A signal to Nestlé’s intent was found that in contrast to Diplomat Georgia’s long-standing contract with Nestlé, last August, Nestlé began exercising its right under a diplomat’s agreement to supply directly to a pharmacy chain called Aversi the NUN baby milk substitute previously sold to By Diplomat Georgia.

This has been explained by the fact that the chain has the ability to introduce NUN products for use in hospitals, being a major pharmaceutical supplier of theirs. The sales volume of this brand to the customer. Until about a month ago, Diplomat was not aware of Nestlé’s intentions to do so in the future with respect to the products or brands it imports, and Diplomat estimated that this trend was not expected to exist in the group’s other areas of activity.

However, Diplomat noted that under the agreement between the parties that is automatically renewed every year, Nestlé has the right to directly market all its products and as this one-time event becomes a trend this could hurt the sales of Diplomat Georgia, which owns warehouses in Tbilisi and Smetradia without dozens of leased trucks.

This month, Diplomat completed an initial public offering (IPO), and began trading on the Tel Aviv Stock Exchange. As part of the offering, which took place in a non-uniform offer, the company raised NIS 300 million for about 20% of its shares.