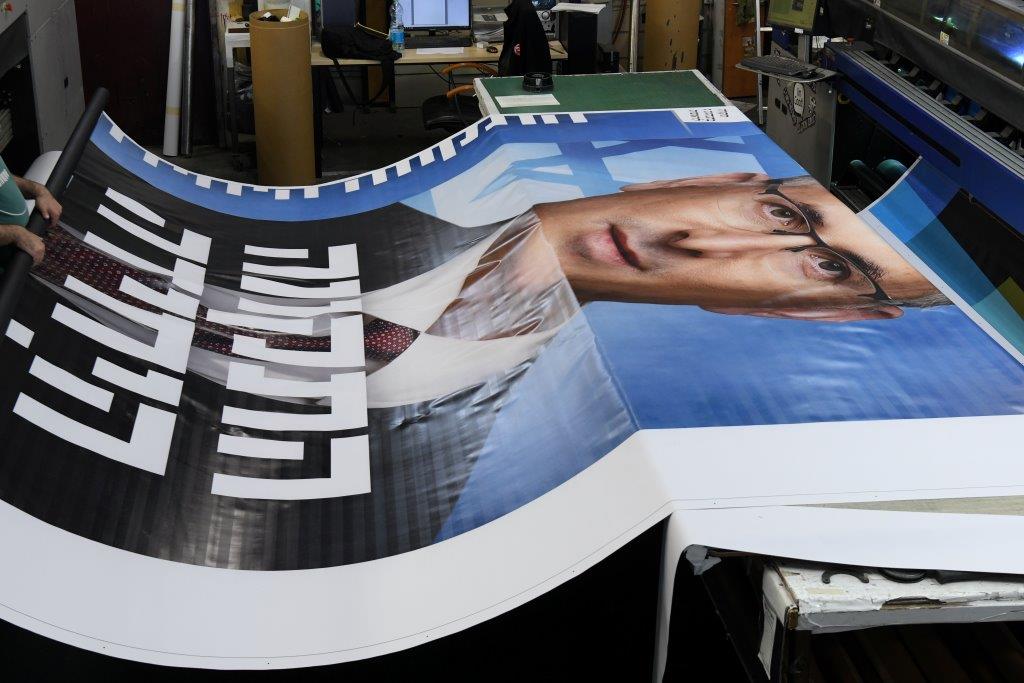 The polling institute that has always identified trends: The latest poll by the Direct Falls Institute in the 24th Knesset election campaign shows that the bloc of Netanyahu supporters has 53 seats, and together with the right-wing party Netanyahu can reach the 61 seats that will allow him to form a government.

‘Against Experimental Vaccine, Shekona’: How Many People Killed Pike Against Vaccines?

And this is how Direct Falls writes about the survey:

The fourth election campaign in Israel in the last two years is fast, spectacular, cruel. Only the strong will survive the waves of the coming days. No less than politicians, we reviewers are also required to have iron nerves.

On a personal level, we were careful and at Direct Falls to maintain silence during the election campaign, not to be interviewed or participate in panels throughout the period, thus maintaining high professional standards even at the level of visibility.

In accordance with the provisions of the law, we can now give the latest picture of trends to the current election campaign, which is based on the in-depth processes of the last 48 hours and with thousands sampled, the culmination of continuous monitoring throughout the last months.

This time we chose to mark with a green or red arrow the momentum of the coming days, in some of the parties in which it exists. It is quite clear that we will not be able to pinpoint the truth results at this point.

Let’s start from the bottom: According to our trend picture, three of the four parties at the bottom are in a positive trend and are very likely to be in the next Knesset. One of them, in our estimation, will also be the black swan of the election campaign: blue and white, which de facto returns from the May of the Dead.

So is religious Zionism and Ra’am, which are beginning to take shape.

In general, the trend of Israeliization in Arab society, which we have presented in a series of in-depth surveys over the past year, has reached its political realization. RAAM is not a political accident, it is the beginning of a trend that will continue to employ Israelis.

In the range of negative momentum and with high crispness, there are two parties that no one foresaw at this time: the Labor Party and the New Hope Party.

In a recent survey, more than 80% of those polled determined that the right would join the right-wing bloc after the election. We appreciate that too.

According to this survey, a right-wing bloc led by the Likud, which unites the ultra-Orthodox, religious Zionism and the right, reaches 61 seats and allows for a decision and the formation of a right-wing government.

It seems that unlike previous rounds, the right has learned the lessons and taken care not to burn any sound. The right, even if it did not intend to, became an agent for the preservation of seats of the center-right, which since the resignation of Kahlon has not found a suitable political home.

And a final paradox to conclude: Lapid was pressured to arrange the votes in the center-left bloc. This week he declared “that whoever wants to vote for Meretz – will vote for her.”

It seems that those who responded to Lapid’s call were mainly Labor voters, and now the two parties, Meretz and Labor, with a clear danger that both will fall below the blocking percentage if the turnout rises dramatically.

The battle between the two is expected to be one of the great dramas of the current election campaign.

According to the poll, the Likud with 32 seats, has a future that wins 17 seats and the Shas faction receives nine seats. Yisrael Beiteinu with nine seats, right with 8 and Gideon Saar’s new hope collapses to only seven seats.

The Blue and White Party is surprising and rises to seven seats, the joint list with seven and Torah Judaism also wins the seventh seat.

The Religious Zionist Party receives five seats in the poll, Labor, Meretz and RAAM each receive four seats. Yaron Zelicha’s economic party does not pass the blocking percentage with 1.3%.

Divided into blocs, the “Only Not Bibi” parties receive 55 seats, the Bloc of Netanyahu supporters with 53, the right-wing faction with eight seats and the RAAM party with four seats.

The latest sample for the 2021 elections was conducted by Shlomo Pilber and Tzuriel Sharon through Direct Polls LTD, from March 17 to 18, 2021, using a digital system combined with a panel, among 6,436 adult respondents (18+) from the entire population in Israel, including Arabic, Russian and society speakers. The ultra-Orthodox. Statistical sampling error + 1.2% + with a probability of 95%.