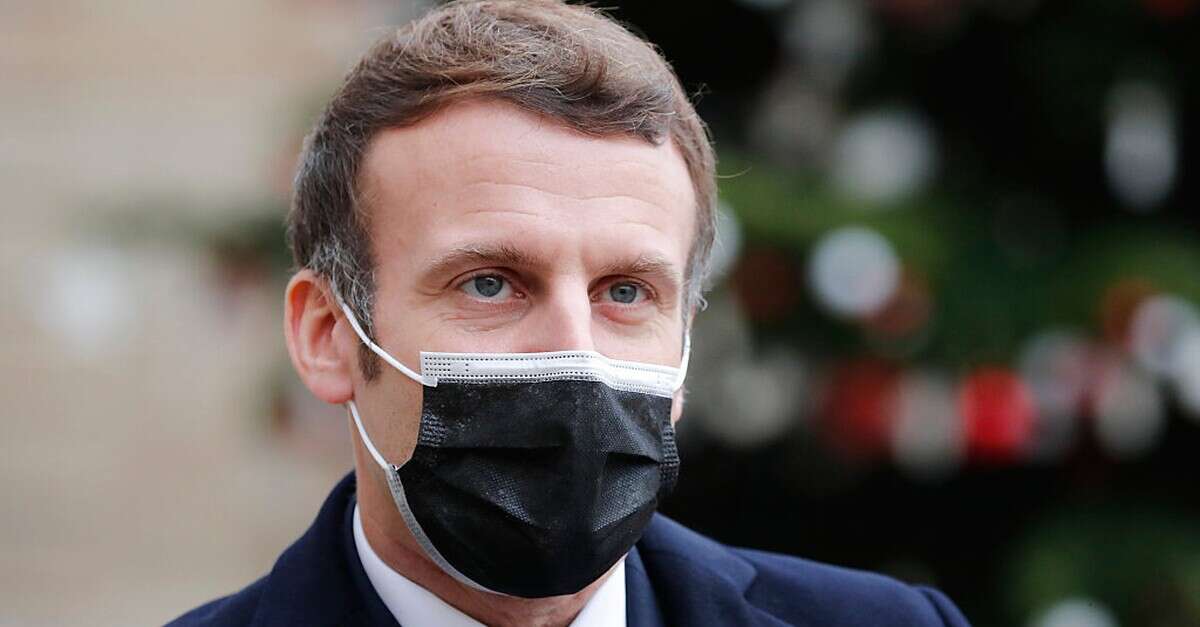 French President Emmanuel Macron has been diagnosed with coronary heart disease, the presidential office at the Elysee Palace said today (Thursday). According to state media reports, the president has shown mild symptoms of the disease.

It was also reported that the president is expected to cancel all the visits and meetings he has scheduled for the coming weeks, including a special presidential visit to Lebanon aimed at trying to mediate the formation of a new government in the country.

Israeli Prime Minister Benjamin Netanyahu wished the French president a speedy recovery by tweeting on the social network Twitter. “President Macron, Emanuel, I wish you a speedy and complete recovery.”

The rate of infections and deaths from the corona plague in France has been declining for two weeks now, after two months in which the second wave hit the European country. In all, nearly two and a half million people became infected and close to 60,000 died in hospitals and nursing homes across France.