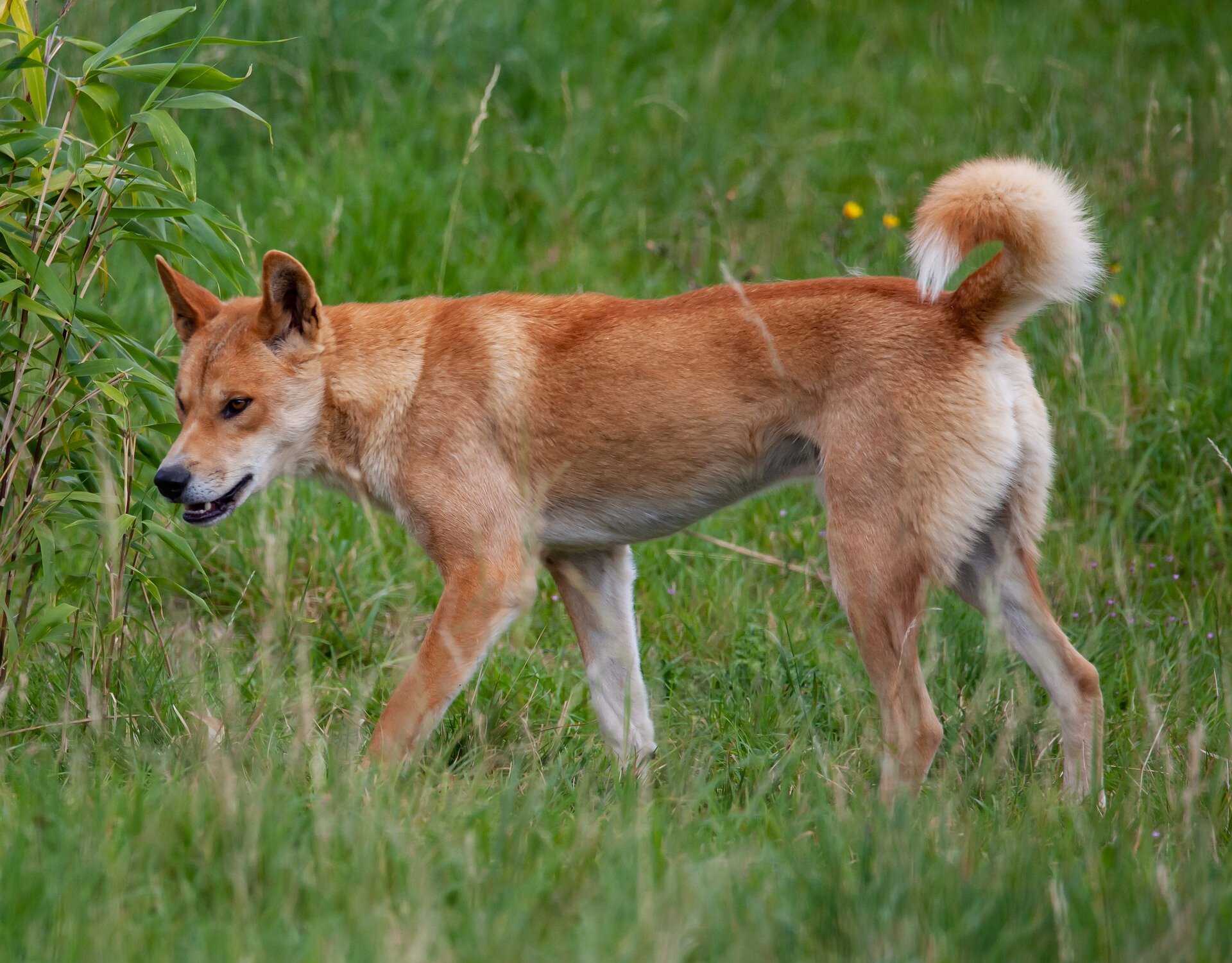 The environmental impacts of removing dingoes from the landscape are visible from space, a new UNSW study in Sydney shows.

The study, recently published in Landscape ecology, 32 – year – old pairs of satellite images with site – based site research on either side of the Dingo fence in the Strzelecki Desert.

The researchers found that vegetation inside the fence – that is, areas without dingoes – had deteriorated in the long run than vegetation in areas with dingoes.

“When dingoes are removed, kangaroo numbers increase, which can lead to overgrazing. This has a lasting effect on the whole ecosystem.”

The Dingo fence, which covers parts of Queensland, NSW and South Australia, was built in the 1880s to keep dingoes out of stock. At 5600 kilometers long, it is one of the longest structures in the world.

To date, most dingo research has been site-based or done using drone images. But NASA and the United States’ Landsat Geological Survey program – which has been building continuous images of the region since 1988 – has made nationwide analysis possible.

“The differences in grazing pressure on both sides of the fence were so obvious that they could be seen from space,” says Dr. Letnic.

The satellite images were processed and analyzed by Dr. Adrian Fisher, remote sensing expert at UNSW Science and lead author of the study. He says the response of vegetation to rainfall is one of the main differences between areas with, and without, dingoes.

“Vegetation only grows after rain, which is often in the desert,” says Dr. Fisher.

“While rain caused significant growth on both sides of the fence, we found that vegetation in areas without dingoes did not grow as much – or cover as much ground – as areas outside the fence. “

Removing them from an area can have a domino effect on the rest of the ecosystem – a process known as trophic inhibition.

For example, an increase in kangaroo numbers can cause overgrazing, which in turn reduces vegetation and damages soil quality. Less vegetation can hinder the survival of smaller animals, such as the critically endangered Plains Wanderer.

Changes in vegetation have also been shown to be induced by the removal of dingoes reshaping the desert landscape by altering wind flow and sand movement.

“The removal of apex predators can have a profound effect on ecosystems that occur across large areas,” says Dr. Letnic. “These effects have often gone unnoticed as large predators have been removed from many areas over a long period of time.

“Australian dingo fencing – which is the sharp divide between dingo and non-dingo areas – is a rare opportunity to see the indirect place of an apex predator.”

Satellite images traditionally only look at photosynthesizing vegetation – that is, plants, trees and grass that are visibly green.

But the researchers used a model to identify non-green vegetation, such as shrubs, dry grass, branches, twigs and leaf litter.

“Using the satellite image and a calibrated scientific model, we were able to estimate the non-green vegetation cover – which is especially important when we study a desert landscape.” developed a model by the Joint Sensing Remote Research Program, a collaborative organization that includes UNSW.

While other features contribute to the difference in vegetation – for example, different water patterns and land use – satellite imagery and site analysis showed that dingoes played an important role.

“There were clear differences in landscape on either side of the dingo fence,” says Dr. Fisher. “Dingoes may not be the whole explanation, but they are a key part of it.”

Satellite imaging technology is a powerful tool for large-scale space evaluation of not only dingoes, but all kinds of environmental change.

Dr. Fisher hopes to re-use Landsat images – which are freely available for download – to study how different sizes of vegetation affect bushfire frequency.

“Our study is an example of how satellite technology can be used in environmental research with a big picture,” says Dr. Fisher.

“With over three decades’ worth of data, this technology has opened up so many research opportunities.”

Presented by the University of New South Wales