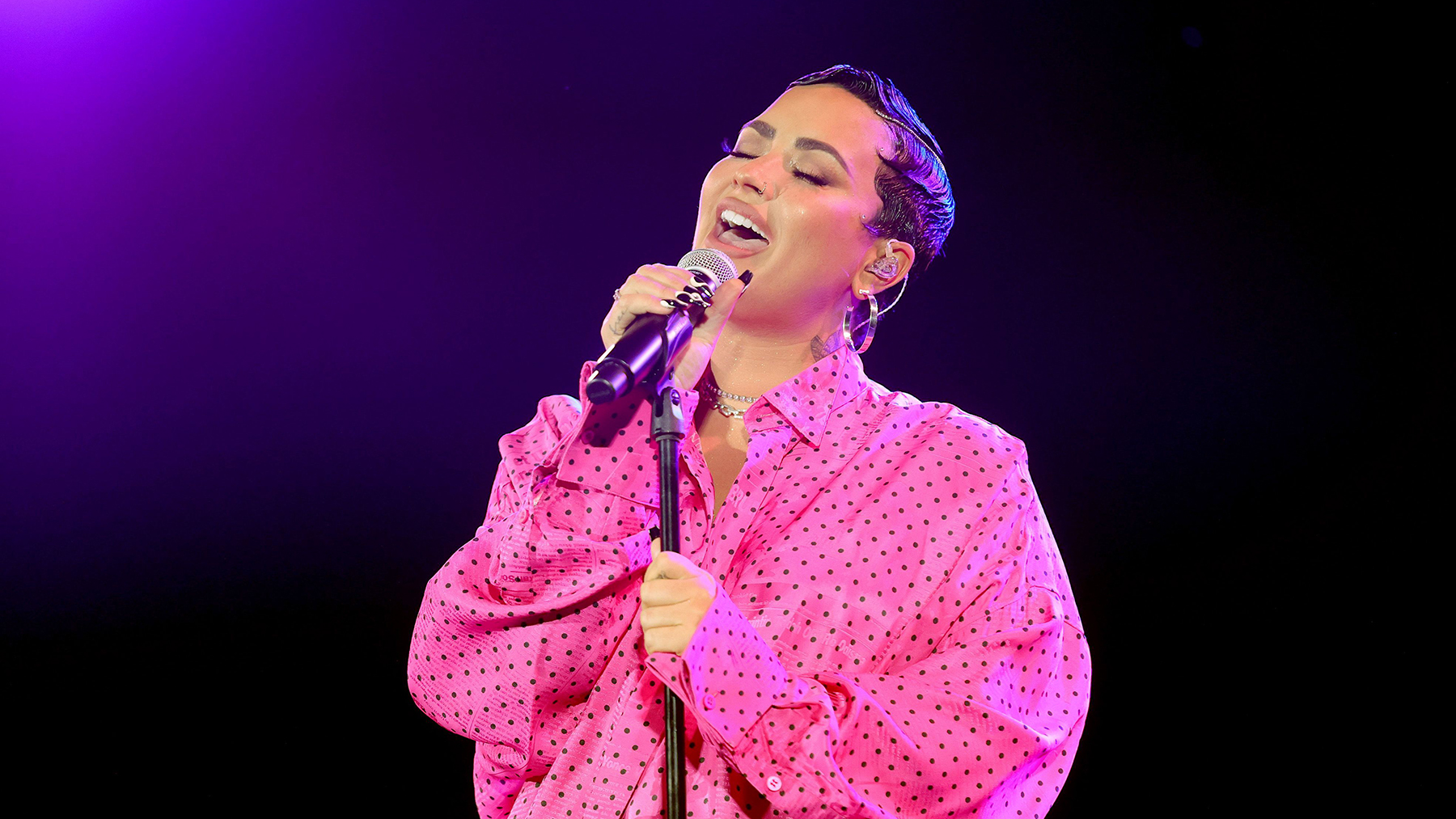 Demi Lovato gave a close-up performance of her song “Anyone” at the inaugural event Demi Lovato: Dancing with the devil, the YouTube documentary series that follows Lovato through her struggles with trauma and substance abuse.

Along with the piano, Lovato described the difficult times gone by through the lyrics of the song: “I used to slow the world’s attention / I think I cried too much times / I need a little more respect / anything to get me through. ”

Demi Lovato: Dancing with the devil directed by Michael D. Ratner and covers the events that caused Lovato’s deadly overdose in 2018. In a carpet interview before she performed “Anyone,” Lovato said she hoped that the four-part docuseries would reach those in similar conditions.

“The most important thing you can do for yourself is to live your truth,” she said. “Don’t let anyone try to control you or tell you who you are, and don’t give up. ”

The first two programs of Demi Lovato: Dancing with the devil released to YouTube on March 23 at 3:00 pm ET. Lovato has announced that she will also be releasing an accompanying album on April 2nd. “This is the most cohesive project I’ve ever done on my own,” she said in her carpet interview.