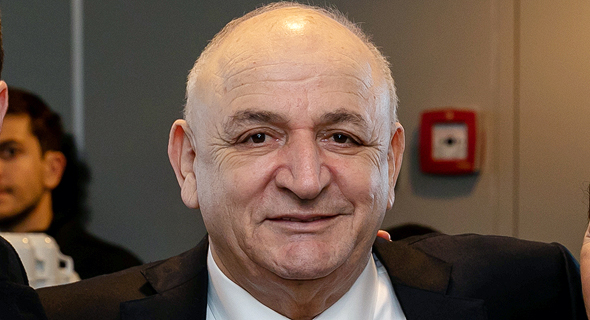 Fundraising continues: Demands of NIS 68 million in the issuance of Delek shares. The group controlled by Yitzhak Tshuva raised NIS 40 million, after the share jumped 9% today in trading in Tel Aviv.

Therefore, Delek completed a raising of NIS 450 million throughout the year in accordance with the arrangement to strengthen the collateral with the bondholders, to whom the company owes NIS 5 billion.

Two weeks ago, Teshuva asked the members of the company’s bond representatives to transfer a portion of NIS 25 million from the raising that the company is required to make in the coming (current) December to the subsequent raising, which is due in April, Calcalist learned.

About a month and a half ago, it repaid its full debt to Poalim Banks, Mizrahi Tefahot, Discount, Namura and HSBC. The debt of the company controlled by Yitzhak Tshuva to the banks was NIS 1.2 billion last March, and Delek gradually repaid it by selling assets.

The last amount that Pharaoh Delek paid was NIS 342 million, which was received from the sale of control of Delek Israel. Among the recent realizations of Teshuva: About two months ago, Elad Canada was sold to the Canadian Raster for $ 383 million.