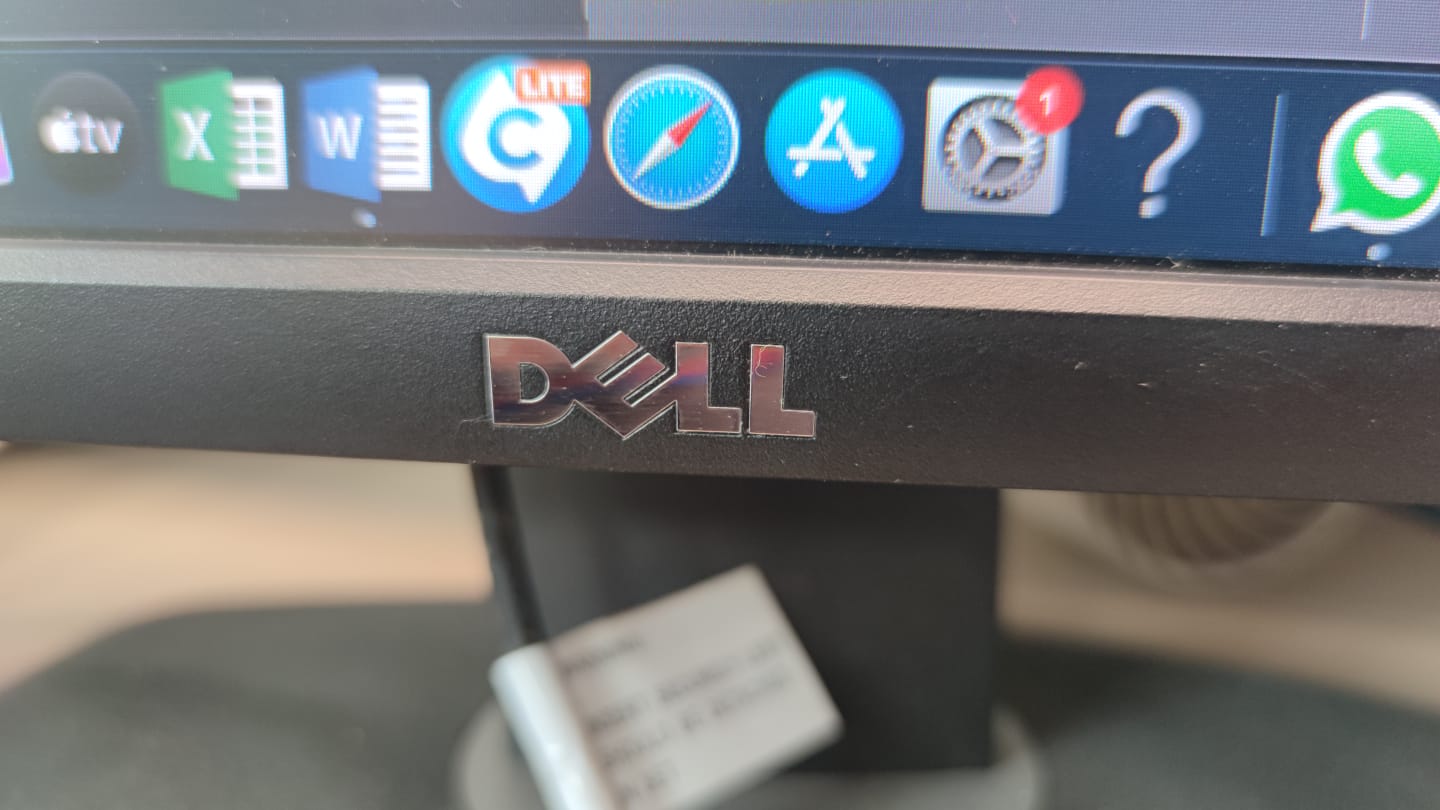 Company Dell Technologies Launches the company’s new business and consumer computer line and shows a 30% increase according to IDC in computer sales in the first nine months of the year compared to the same period last year. Also, in the business sector where many companies transferred workers to work from home there was high growth and the average cost of a computer purchased was higher.

Lior Pony, CEO of Dell Technologies:We are in a fascinating technological age that will be much explored. Processes that were supposed to happen within 10 or 20 years happened at a record speed of several months. We have taken a leap forward into the digital world and can no longer go back, as the recent era ‘puts’ a magnifying glass on the relevance of technology. We have proven that you can work and learn from anywhere; Perform remote medical surgery; Provide information quickly and without glitches, and yes, also perform a Pesach Seder through the computer screen. The growth rate of sales of computers, monitors and workstations along with the provision of our additional solutions such as, information protection, cloud, storage and backup servers, G5, AI, Machine Learning allow us to offer a perfect suit to our customers“.

Dell Technologies has stated that by 2030, for every product the company sells, a similar product will be recycled. The company also undertook that 100% of the product packaging and half of its product components will be made from recycled or renewable materials. In addition, the company is committed to consuming 75% of the electricity consumption in the company’s facilities from renewable sources by 2030 and 100% by 2040.

The most customized and modular desktop solution in the world, which offers elements for replacement, flexibility and ultimate performance with a low environmental signature. Enables display of up to 3 monitors, 8th generation Quad Core i7 processor, up to 64GB memory, 1TB SSD and dual storage support via an optional 2.5-inch hard drive. Price: starting at NIS 2,299.

Precision 5550 & 5750 – The smallest, thinnest and lightest mobile workstations in the world with an artificial intelligence system Dell Optimizer:

Dell Optimizer – An artificial intelligence system, which learns how the user works. Based on user behavior, the Dell Optimizer intelligently improves application performance so that applications run and run faster. The user manually selects up to 5 applications that he wants to optimize; The Optimizer learns the behavior of the application and characterizes the workload, makes recommendations, adjustments in the CPU settings, storage and memory to improve performance. In addition, the Optimizer smartly improves battery performance and dynamically extends working time, adjusts sound and sound to different environments by adjusting volume, noise level, balance and eliminating echo for noisy office, quiet room, many voices and recording room.

God-Optimizer Detects user presence for faster access, improved security and better battery life. Uses user presence recognition and face recognition. Exit lock: Locks the computer when the user is away from the system. Wake on Approach: Switches the computer to wake-up mode as the user approaches the system. : Keep Alive (Snooze) Temporarily disables the lock-away feature. Suitable when the user is present but not actively involved. For example, being in a conference room and walking away to write on the board.

30% more power supply than any other station on the market that allows devices to charge faster. Ready-made design for the future – the first modular station in the world with power and connectivity for upgrading. Smart management – the most capable family of stations for deployment and update management. Price: starting at NIS 549.

The 2IN1 laptop from the 5000 series with four flexible viewing modes and a wide screen in an elegant and compact size. Has 11th generation Core i7 processors, up to 16G RAM, 512GB SSD + 2TB and an NVIDIA graphics processor. The foldable laptop has a screen in HD (Dune) or FHD (Titan Gray) quality for a great viewing experience. Price: starting at NIS 3,220.

Dell G5 15-inch gaming laptop that enables you to enjoy powerful, non-stop gaming performance. Has a 10th generation Core i7 processor, cooling using a pair of fans, Game Shift technology and a NVIDIA graphics processor. The gaming experience is better than ever in Windows 10 with K4 DirectX 12 quality games and game streaming. The G5 features a dual-fan cooling system to help dissipate heat and keep the computer responsive and cool during intense gaming.

With one-click operation, Game Shift activates the dynamic performance mode in the Alienware Control Center by increasing the fan speed to the maximum level to keep the system cool while the processors work harder.

The computer has dual speakers with Nahimic 3D audio for gamers, an optional RBG keyboard with four-zone backlighting with WASD and chassis lighting, which is controlled via Alienware Command Center.The computer can be charged quickly with a 51 watt-hour or 68-watt-hour battery. price: Starting from- 4525 shekels.

Compact stationary computer, 16% smaller than the previous model, the Inspiron 3671. Includes a 10-core Core i7 and a wide range of upgrade options for a home office and a crowded work environment. Price: from 1969 shekels.

An all-in-one desktop computer with a beautiful design and an 11th generation i5 or i7 Intel Core processor, which saves a lot of space on the desktop. The computer has a built-in sound bar with professional speakers called Waves MaxxAudio® Pro. Price: starting from 3995 Shekels.

A 27-inch all-in-one desktop computer that features an 11th-generation Intel Core i5 or i7 processor, an Infinity Edge monitor and a removable webcam, which can be hidden for security and privacy. Price starting at NIS 4,679.

A 13-inch laptop designed with high-quality premium materials so that it is thin and powerful – and with a long battery life – up to 14 hours. Has an 11th generation Core i7 processor and an Intel Iris Xe graphics processor. Price starting at NIS 8,399.

AURORA R11 – A special desktop computer for gaming. Has i5 and i7 10th generation processors and many upgrade options to achieve peak performance that will hold for a long time and an option for liquid cooling. Price starting from 11,283 shekels.

M15 R3 – The most powerful and powerful 15 ודל size laptop from Alienware. Special for gaming, with the option for processors up to Core i9K 10th generation with highly efficient voltage regulation up to 12 stages. Price: starting at NIS 10,290.

AREA-51M R2 – The most powerful laptop in the world. Special for gaming that allows clock scheduling and includes 10th generation Core i9K processors and a graphics card from NVIDIA or AMD. Price: starting at NIS 11,990.

SE Series – The SE series contains thin screens in sizes 22, 24 and 27 inches and with a compact base, which maximize the desktop space. Price: starting at NIS 349.

S Series – The S series contains 24- and 27-inch screens, with a nice design and quality of up to 4k UHD that supports HDR content. Price: starting at NIS 499.

Alienware Series – The AW series contains 25,27,34 and 55-inch screens. The screens are unique to gaming, with a variety of configurations, including panoramas and concave ones. Price: starting at NIS 1,840.