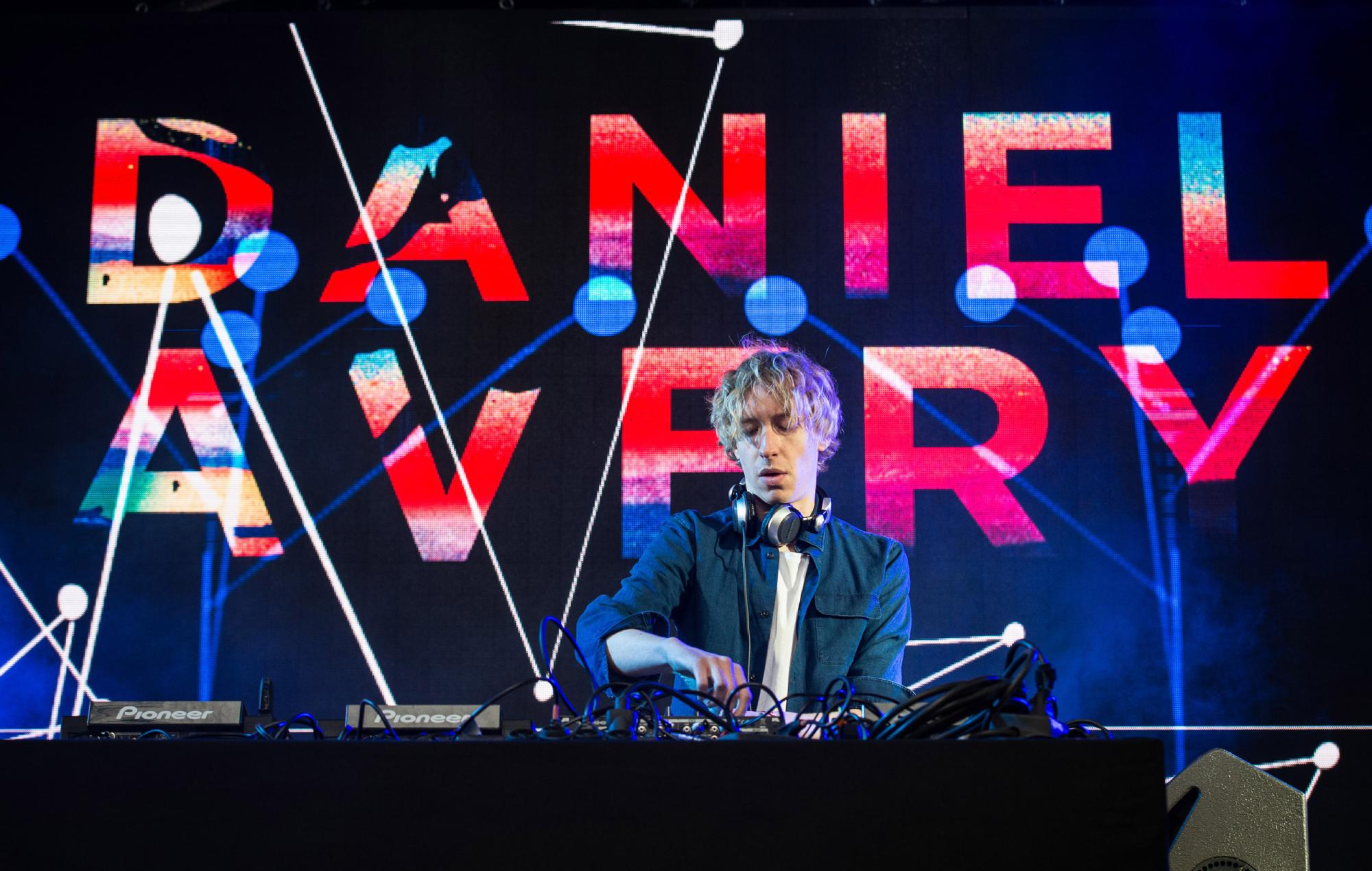 Daniel Avery has made a short recording of a new short film that tries to show how the mind spends a year away from dancing dances and friends.

SPACE, produced by London – based filmmakers Tom Andrew and Sam Davis, published earlier today (March 23) on the one – year anniversary of the launch of the first coronavirus lock in England.

The 14-minute film is in partnership with CALM (Campaign Against Living Miseably) and features scenes of empty club venues and bedroom alerts with an Avery soundtrack running below.

Andrew and Davis explained [via Clash]: “VOID was a concept born in the last twelve months, while time stood still. We wanted to represent this feeling of paralysis that was woven into our lives, and that was drawn to the distance we felt from the total alchemy and escapism of the dance floor. .

“Now standing empty, there is a sense in clubs that seek the love and unity they have maintained, while at the same time carrying the ability to create the same. again. We wanted to capture this, while taking an honest view of the present, hanging between these two worlds. ”

Meanwhile, Avery will be performing a socially organized evening and evening at Hackney Church in London on May 29th. Tickets for both shows are sold out.

The electronic musician shared two new songs last November, ‘Petrol Blue’ and ‘Into The Voice Of Stillness’, following the release of his amazing album ‘Love + Light’ in June last year.