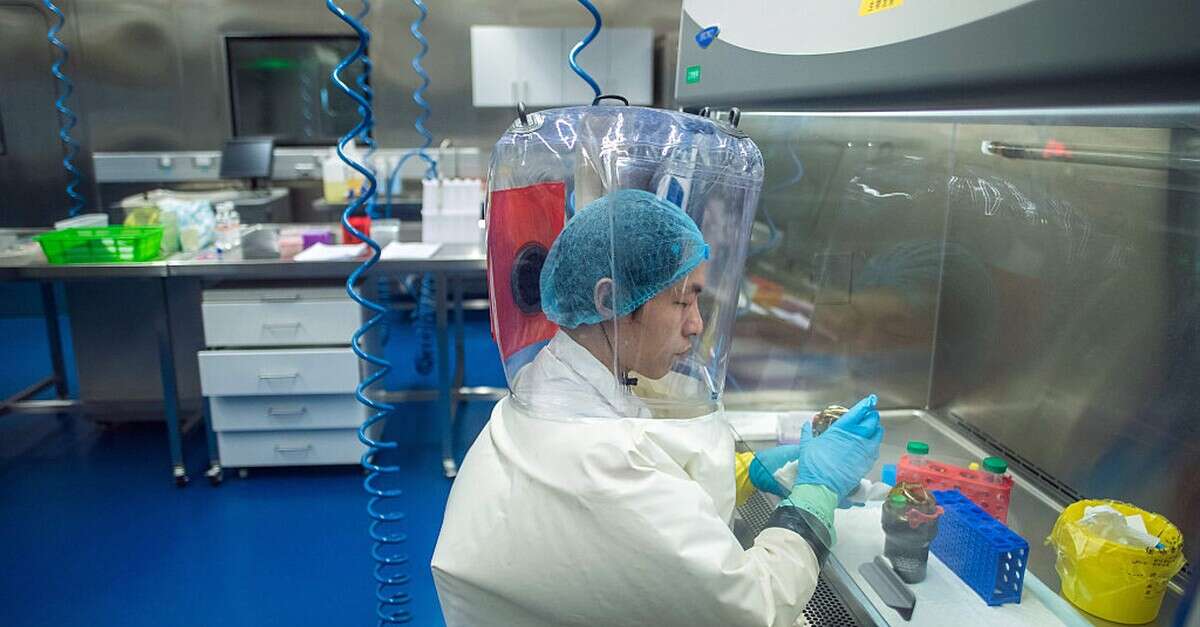 The World Health Organization’s coronation outbreak investigation has revealed signs that various strains of the corona virus have broken out among the population in Wuhan, and possibly in the whole of China, even before December 2019, the date of the known outbreak.

The head of the international organization’s investigation team, Peter Ambark, told the news network Filter that the organization expects to have access to hundreds of thousands of blood samples from China in order to check evidence of earlier corona spread.

Ambrak revealed that for the first time, scientists conducted a search for partial genetic sequences of the corona virus, which allowed them to find additional and early strains of the virus. Ambrak said the staff also had the opportunity to speak with the first known patient of Corona disease, an office clerk from the city of Wuhan who became ill in December.

“It is now clear to us that the virus spread uncontrollably in Wuhan as early as December, earlier than previously thought, and probably even earlier,” Ambrak spawned in an interview with the American news network. The Swiss scientist believes that the virus, for its various strains, may have spread in China long before that, making it difficult to trace its origin.

“We have not yet made a reliable model of the numbers, but we estimate that already in the early stages the rate of serious patients was 15 percent, with the vast majority suffering from mild symptoms,” explains Ambark.

The World Health Organization’s research team last week ruled out the possibility of an outbreak of coronary heart disease from the virology laboratory in Wuhan city last week. Various sources around the world have accused the team members, accompanied by Chinese scientists, of collaborating with the Beijing line as part of the Chinese authorities’ attempts to whitewash its part in the outbreak of the plague.