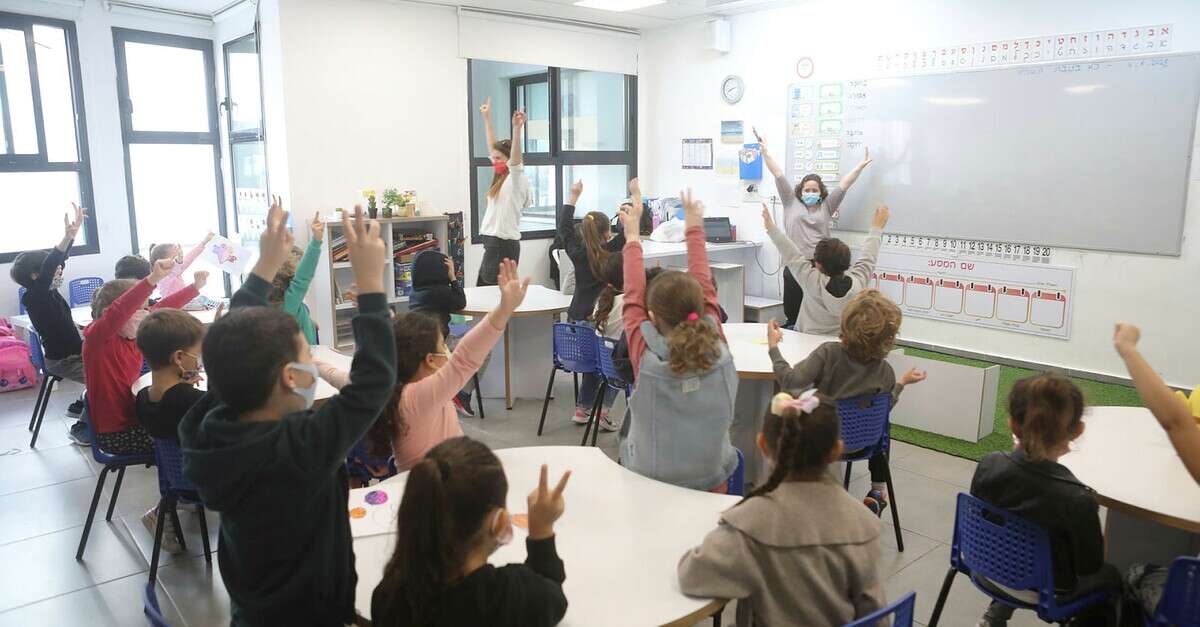 The Ministry of Health is changing policy, and as of today, the cross-section of city scores according to which traffic light colors are determined will be carried out twice a week, as opposed to once as has been the practice so far. Among the cities that will change color and turn orange or yellow, you can find Modi’in-Maccabim-Reut, Givat Shmuel, Kiryat Yam, Sakhnin, Ariel, Shefar’am, Maalot Tarshiha and Kiryat Bialik.

The change follows a directive from Health Minister Yuli Edelstein, so that there will be flexibility in operating the education system, and it will be more attentive to the field.

Edelstein’s decision follows a request from the chairman of the local government center and the mayor of Modi’in-Maccabim-Reut, Haim Bibbs – a decision that will lead to more cities being added to the list of localities that will open the education system tomorrow.

According to the new policy, the calculation of city scores will be done on Mondays and Thursdays. In addition to the cities that have turned yellow, there are a number of orange cities where studies will return due to the high rate of vaccinators. Among the orange cities you can find Rehovot, Netanya, Nahariya, Dimona, Migdal Haemek, Eilat, Tamra, Yokneam Illit and Ma’ale Adumim. On the other hand, there are cities in which the situation has worsened and starting tomorrow, school will return to running from the homes using the computer.

It is important to note that in addition to the cities that have turned yellow, there are a number of neighborhoods in the major cities that can be returned to school, according to the new definitions of the Ministry of Health. These are some quarters of the city of Tel Aviv, parts of Haifa, Beer Sheva, Rishon Lezion, Petah Tikva and Jerusalem.

First graders and up will be required to wear masks

As you may recall, about 480,000 students in kindergartens and grades 1-4 returned to school last Wednesday, after the education system was reopened for the third time in the 2009-2010 school year. And in the 5th-12th grades, the education system continued to operate remotely through the zoom.

Kindergartens will be allowed to adapt for a week and parents will be allowed in for 10 minutes, but they will have to wear a mask on their faces. Students from first grade and up will be required to wear masks during lessons, with the instructions being to ventilate classrooms and keep as much distance as possible during breaks, during lessons and in the teachers’ rooms – something that is very difficult for such young children.