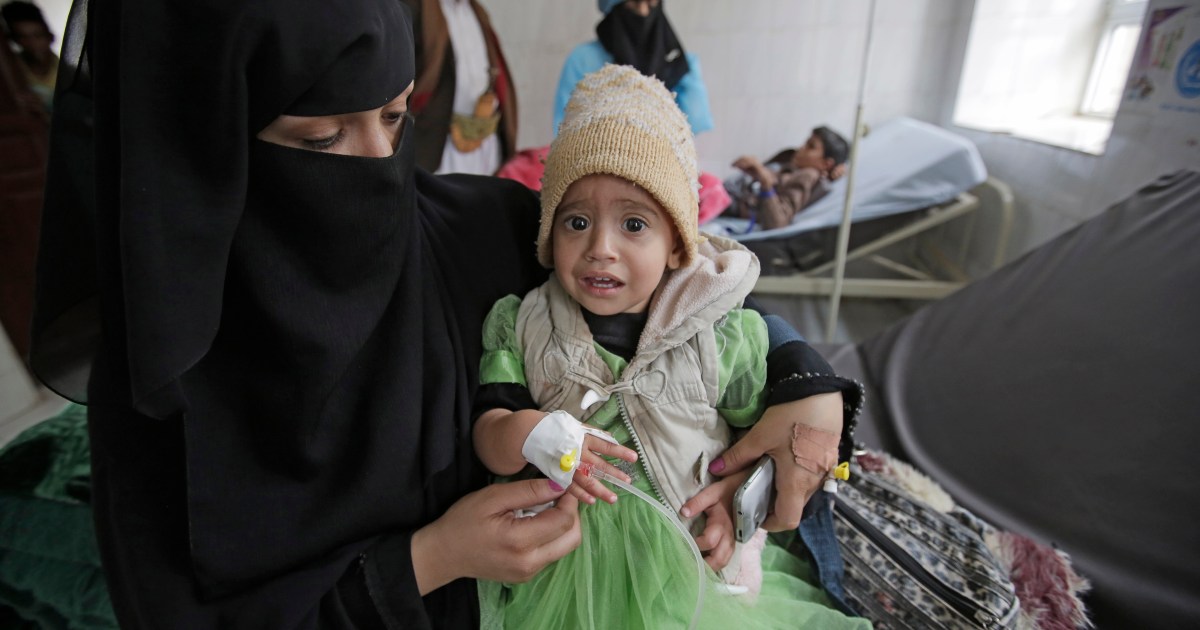 Children made up a quarter of civilian casualties over the past three years in the Yemeni war between the Houthi rebels and the internationally recognized government.

More than 2,300 children were killed between 2018 and 2020, Save the Children said in a new study Tuesday. However, the aid agency said the actual taxes are likely to be much higher.

“This is a catastrophe caused by human conflict as a result of near-complete disrespect for the well-being and safety of civilians,” said Gabriella Waaijman, global humanitarian director for Save the Children.

“Almost every day we hear about children and families trapped in the fighting, often paying with their lives.”

The Save the Children report comes on the heels of a UNICEF report released on Saturday, which said eight children were killed and 33 injured this month alone.

Philippe Duamelle, UNICEF’s representative to Yemen, said the casualties occurred in several areas including the Taiz and Hodeidah provinces, where there is fighting between internationally recognized government forces and Houthi rebels. associated with Iran has increased recently.

On Monday, Saudi Arabia offered a halt plan to its Houthi rivals that includes the reopening of Sanaa International Airport, which has been under siege for nearly six years. The Houthis defeated the offer, thinking it was not offering anything new.

“All parties to the conflict must fully implement a ceasefire as soon as possible,” Joubert said.

“The ceasefire should be used to work towards lasting peace and a political solution to this war – this is the only way to end this humanitarian catastrophe.”

Like other aid agencies, the London-based Save of Children lamented falling funding levels for relief efforts in the war-torn country.

The group said its fund for child support in Yemen has fallen by more than 40 percent compared to last year.

“If the DA’s prediction is correct, the worst famine in decades could kill hundreds of thousands of children. We must do all we can to prevent this happening, ”said President and President Janti Soeripto.

Since the Saudi-led coalition illegally entered Yemen in March 2015, tens of thousands of people have been killed and much of the poor country’s infrastructure has been destroyed.

The military intervention came after the Houthis overthrew the internationally recognized government in late 2014 and seized large areas of the country.

Now dug in, the war has killed about 130,000 people – including more than 12,000 civilians – and is spawning the world’s worst humanitarian crisis in a country that was like is the poorest country in the Arab world.

The United States has been keen to end the war in Yemen. Earlier this month, the US ambassador to Yemen, Tim Lenderking, urged the Houthis to accept his fire-fighting proposal.

However, the rebels are still pushing hard to take the stronghold of the Marib government, in central Yemen.